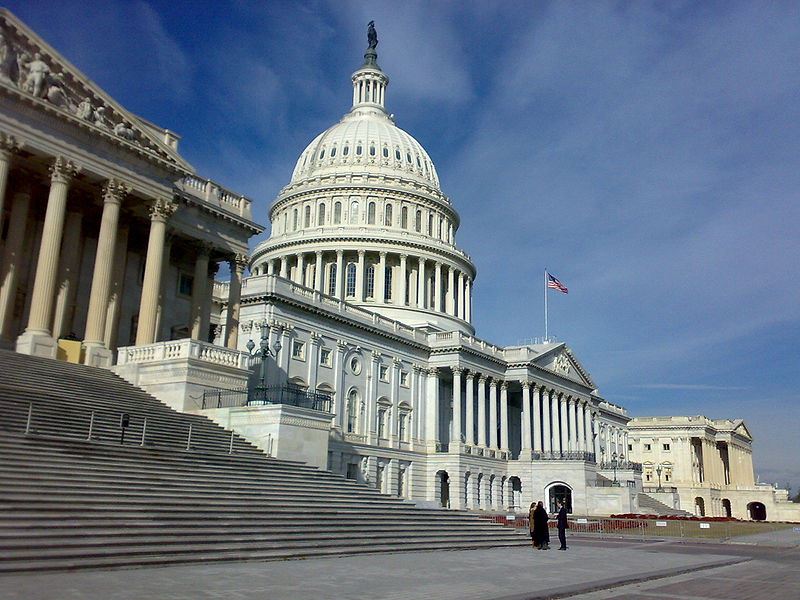 The first provision includes a 13-year path to citizenship for qualifying undocumented immigrants living in the U.S. However, this provision is not without strings. The 13-year path to citizenship is contingent on the Department of Homeland Security (DHS) and the U.S. Customs and Border Patrol (CBP) accomplishing 100% surveillance of the U.S. borders and maintaining 90% effectiveness of enforcement of the U.S. border in several high-risk sectors. Also required is a new electronic entry-exit system in all airports and seaports to track holders of temporary visas, to ensure all temporary visa holders do not overstay. If the DHS has developed a new plan for border security within six months of the immigration reform bills enactment, qualifying undocumented immigrants living in the U.S. will be able to apply for provisional legal status.

Additionally, the immigration reform bill includes a visa program for low-skilled workers. The visa program would allow 200,000 workers per year to enter the country to work in jobs as janitors, construction workers, nursing home attendants and other occupations. As a part of the negotiations with labor and farm markets, farm workers already living in the U.S. who are undocumented would receive a faster path to citizenship than other undocumented immigrants. Finally, a new visa program would allow a new immigrant workforce of tens of thousands into the country for the nation’s farms, fields and dairies.

Also introduced in the immigration bill, is a new high-tech worker visa program. The immigration reform bill includes a new cap on high-tech workers visas increasing the cap from 65,000 to nearly double its current amount. Also, foreign students attaining advanced degrees in math, technology, science and engineering in the U.S. will now have the opportunity to more easily qualify for permanent residence in the U.S.

The final condition of the immigration reform bill includes the requirement that all employers adopt a mandatory employer electronic verification system known as E-Verify to authenticate their worker’s legal status. Currently, E-Verify is voluntary to employers and operates by verifying an employee’s social security number through a national database to ensure the employee is legally able to work in the U.S. If the Senate’s immigration bill passes Congress, E-Verify will no longer be voluntary and all employers will be required to participate in the program.

Many news organizations are announcing that the proposed immigration bill will only apply to application who can document they were in the U.S. before December 31, 2011, have a clean criminal record and can show enough employment or financial stability that they are likely to stay off welfare. None of these provisions have been confirmed, but thus far, many believe these will likely be the outlines of the proposed Senate bill up for debate early next week.

If you would like to discuss the immigration reform process further, please contact our office to schedule a consultation at  (512) 399-2311.