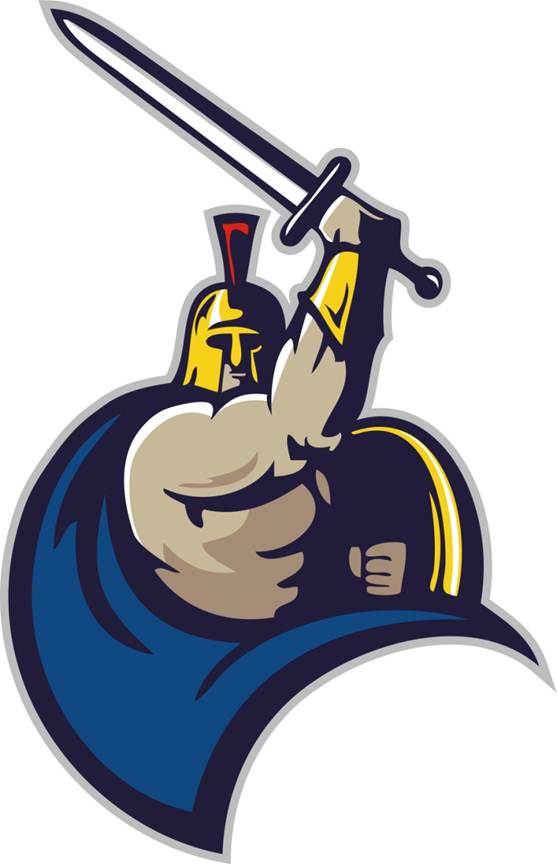 On-Going Case: Client is a Mexican citizen who was pulled over for speeding and arrested when she couldn’t provide proper identification. Client hired Peek Law Group Law Firm to help with her immigration removal case. The prosecution submitted a Notice to Appear in immigration court stating client had entered without inspection. However, client entered with inspection as a child on a visitor’s visa with her mother.  The prosecution failed to amend their Notice of Appear to document that client had entered the U.S. with inspection; allowing Peek Law Group’s immigration team to argue that client’s removal proceedings should be terminated. The judge agreed and client was released from immigration custody and is now free to pursue deferred action for childhood arrivals to stay with her family in the U.S.

March 18, 2013 (DACA Case): Client is a Mexican citizen who came to the U.S. as a child with her Aunt. Although client met all the requirements for deferred action for childhood arrivals (DACA), she lacked strong proof of evidence to show she had lived in the U.S. for the past five years, a requirement for DACA, because she had not worked a great, opting instead to care for her sick and ailing aunt. When client’s DACA application came back from USCIS with a request for evidence, client was disappointed. However, Peek Law Group stepped encouraging client’s aunt to sign a sworn affidavit to client’s presence and care, along with aunt’s medical records to show of aunt’s illness. Upon re-submission, client was approved for DACA and thanks to Peek Law Group client is now able to stay in the U.S. to care for her ill aunt.

February 13, 2013 (Federal Charge): Client is a Mexican citizen charged with the federal crime of alien smuggling after entering into the United States with five other individuals.  He was facing a potential sentence of 10 years when he hired Peek Law Group Law Firm’s federal criminal defense team to represent him.  On cross-examination of the lead investigator during the examination trial and detention hearing, it became clear that our client had not smuggled the other individuals, but rather had joined with them in a joint effort to illegally enter the United States.  As a result of the strategies employed during the initial hearings, the Peek Law Group federal criminal defense team negotiated a very favorable plea agreement resulting in a sentence of eight months, or time served!

February 20, 2013 (State-Felony Charge): Client was originally charged with Assault on a Security Officer, a third degree felony, after becoming involved in a physical altercation in the parking lot of his apartment complex with another tenant.  Peek Law Group Law Firm’s criminal defense team obtained affidavits from witnesses to the altercation who not only were never interviewed by the police, but whose testimonies contracted the statements contained in the police report.  As a result, the attorneys were able to negotiate an agreement with the State that reduced the case to a misdemeanor charge of assault.  Over a year later the client was offered a better job out of state but needed permission to be released early from his probation.  Peek Law Group’s criminal defense team successfully argued for his early discharge resulting in the client being able to move his family out of state for a better job.

March 14, 2013 (State-Misdemeanor Charge): Client was pulled over by the police for allegedly nearly striking an 18-wheeler while driving on the interstate. After a brief investigation, officers arrested Client and charged her with DWI.  After refusing to provide a breath specimen, an officer obtained client’s blood draw through a warrant which allegedly purported to show a blood alcohol level well above the legal limit.  Peek Law Group’s criminal defense team attacked the sufficiency of the blood draw warrant and the results of the blood draw eventually resulting in the State dismissing the DWI and allowing the Client to be placed on probation for a non-alcohol related offense.

Last month, one of the partners at Peek Law Group, Jeff Peek, wrote an article outlining the legal issues before the U.S. Supreme Court in Chaidez v. U.S. In Padilla v. Kentucky, 559 U.S. ____,  the U.S. Supreme Court held that under the Sixth Amendment, criminal defense attorneys are required to inform non-citizen clients of the deportation risks of a guilty plea. The issue before the U.S. Supreme Court in Chaidez, involved whether Padilla could be applied retroactively to cases already final on direct review. The Supreme Court in Chaidez, found that Padilla does not apply retroactively to cases already final or on direct review. The Court reasoned that Padilla created a new rule. Under Teague v. Lane, 489 U.S. 288, a person whose conviction is already final may not benefit from a new rule of criminal procedure on collateral review. Thus, those clients whose attorneys failed to advise them of the immigration consequences of their guilty plea are unable to seek ineffective assistance of counsel for their claims under Padilla.

However, the U.S. Supreme Court maintained that an attorney may not affirmatively misrepresent his expertise or mislead his client as to an important matter. In other words, an attorney may not affirmatively advise his non-citizen client that his client’s guilty plea will not result in immigration consequences, such as deportation, if the opposite is true.

Bailey challenged the admissibility of his statement regarding the keys and his apartment, as well as the taking of his keys found on his person during the vehicle stop. The issue before the Supreme Court became whether the evidence found on Bailey’s person and his admissions were incident to the execution of the search warrant under Michigan v. Summers.

The U.S. Supreme Court held that that the rule in Summers is limited to the immediate vicinity of the premises to be searched and does not apply in this case, because Bailey was detained at a point beyond any reasonable understanding of the immediate vicinity of the premises in question. The Court reasoned that Summers protected three important law enforcement interests. The first interest is to detain occupants found within or immediately outside the residence being search so officers can search without fear that the occupants will become disruptive, dangerous or otherwise frustrate the search. The second interest is the facilitation of the completion of the search to prevent unrestrained occupants from hiding or destroying evidence, distracting officers, or simply getting in the way. The final interest is to prevent the occupants from flight or rushing the search.

Peek Law Group would like to Welcome Attorneys Natalia Peralta and Dawn Salas to the firm.