The election of Donald Trump, a candidate who took a radical line on immigration reform, to the office of President of the United States, is likely to have big impact on migrants.

During the election campaign, Trump promised to crackdown on undocumented immigrants and to build a wall between Mexico and the USA.

He also made comments about blocking Muslim immigrants from certain countries with links to terrorists. 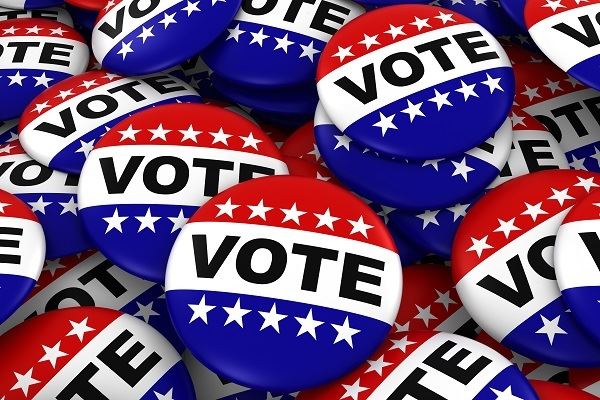 With Republicans controlling the White House, the House of Representatives and the Senate, the President will find fewer potential obstacles to his immigration platform, according to Forbes.

However, immigration commentators say the extent of Trump’s immigration reforms remains to be seen.

What Are Donald Trump’s Immigration Reforms?

Here are eight policies derived from a speech that Trump made in Arizona this year. Trump laid out immigration reforms that were vastly different from those of Obama’s deferred action orders that would have allowed millions of undocumented immigrants to stay in the country on a temporary basis and work.

1 Cracking Down on Undocumented Immigrants Who Commit Crimes

The Obama administrated switched its deportation focus to undocumented immigrants who commit crimes. Trump called for a more vigorous crackdown.

2 Build a wall and Make Mexico pay for it

Building a wall between the United States and Mexico is one of Trump’s key immigration policies. It was hailed as a way of securing the border. An article in Newsweek estimated it would cost about $8 billion.

Although Trump has said he would make Mexico pay for it, the Mexican government has told him it will not finance the wall.

The Newsweek article said there is a catch and detain or a catch and return policy that has potential to be improved. However, President George W Bush abolished the catch and release loophole.

Obama’s major deferred action orders were stymied by the Supreme Court which was tied 4-4. Forbes stated enforcing all immigration laws runs up against the issue of prioritizing resources.

5 Block the Financing of Sanctuary Cities

Sanctuary cities is a vague term. Generally, it refers to jurisdictions that limit the extent to which police and other government employees will go to assisting the federal government on immigration matters. San Francisco is an example, states CNN.

Forbes points out clamping down on sanctuary cities may run up against the Fourth Amendment protection from arbitrary arrest.

6 Return Criminals to the Countries Where They Are Citizens

Sending criminals back to their own countries has proved difficult in recent years because their home nations don’t want to accept them. Trump has advocated a ban on visas to countries that refuse to accept their citizens.

Trump promised early on in his campaign to deport the 11 million undocumented immigrants in the United States. It’s one of the most controversial of his immigration plans and would involve a massive logistical operation and considerable cost.

The President-elect has also spoken about his terrorism concerns and wanting to stem the tide of Syrian refugees coming into the United States.

Immigrants have seen a bewildering array or immigration reforms in recent years. It’s certainly a stressful time to be an undocumented immigrant. If you need legal assistance, call our experienced immigration lawyers at  (512) 399-2311.