As Texas immigration and criminal defense attorneys, we are acutely aware of some of the challenges immigrants face in custody. The deprivations suffered by some immigrants who are imprisoned are so extreme that advocates groups are taking legal action over poor treatment.

Last month, the Austin-based publication Statesman reported on how the American Civil Liberties Union of Texas and its counterpart in New Mexico have filed an administrative complaint with the Department of Homeland Security. 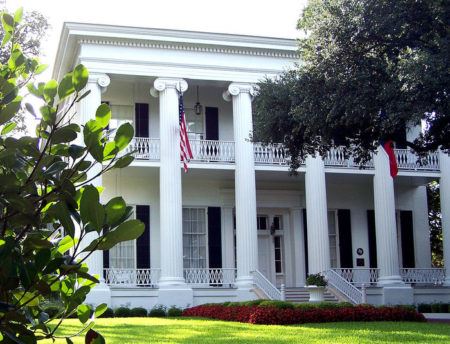 Treatment of immigrants by federal agencies is under fire

The action was launched on two fronts and concerned bond conditions and the seizure of property from immigrants. The ACLU claims:

1 – Border Patrol agents are seizing the property of immigrants, before deporting them to Mexico. In many cases, they are being deported to cities where they don’t know anyone. The complaint relates to 26 people and says some of them were intimidated by officers.

2 – The ACLU of Southern California has filed a legal action to demand immigration judges and deportation agents consider the ability of individual immigrants to pay when they set a bond, in the same way as criminal courts. The ACLU alleges immigrants are being jailed because they are poor and as many as 100 immigrants a day are detained, even though bond was granted.

Advocates claim some of the seizures endangered the immigrants. The report said a 23-year-old from Chihuahua, Mexico was forced by agents to sign a form giving up his rights to his belongings, according to the complaint.

They say nearly $400 was taken from a 23-year-old woman from Guerrero, Mexico after she was detained in El Paso. Many of these immigrants make little money and have saved hard for years. The money formed a significant part of the woman’s life savings.

The Department of Homeland Security, the department that oversees the Border Patrol, said its policy is to safeguard and eventually return detainees’ property, according to the Tribune article.

We have noted in the past many attempts by the authorities in Texas that undermine the rights of immigrants who are routinely treated in ways that run contrary to public policy.

If you or a loved one has been mistreated or is facing deportation, our Austin-based family immigration attorneys can help you and would like to hear from you. Contact Peek Law Group at (512) 399-2311.