A Mexican woman was added to the FBI’s Ten Most Wanted Fugitives list briefly last month before she was captured and charged with the murder of a Dallas dentist. Even if she is convicted she won’t face the death penalty.

Mexican authorities captured Brenda Delgado, 33 at a house in Torreón, in Coahuila state last month. She was wanted in connection with the killing of a pediatric dentist in a parking garage. 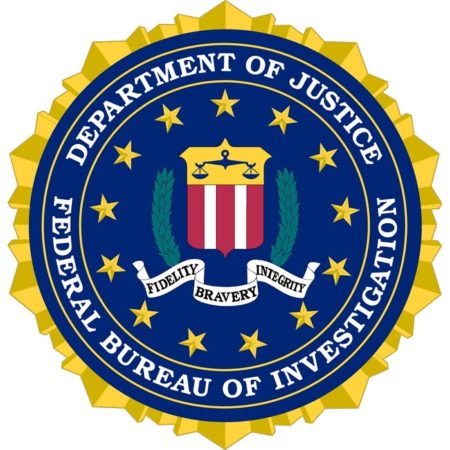 The Mexican attorney general’s office said Brenda Delgado, 33, was captured at a house in Torreón, in Coahuila state, reported CNN.  She was held at the Santa Martha Acatitla prison in Mexico City pending extradition proceedings.

Media reports said she was only the ninth woman to appear on the FBI’s Most Wanted Fugitives list since it was set up in the 1950s.

The FBI offers rewards of around $100,000 for information leading to the capture of America’s most wanted fugitives.

Delgado was placed on the list at the start of April for allegedly plotted the death of Hatcher, who was dating her former boyfriend at the time. Investigators say she fled to Mexico after she arranged for accomplices to kill her love rival.

Death Penalty is Unlikely for Delgado

Although the crime could warrant execution if Delgado is found guilty, it appears she won’t face the death penalty. At a news conference before Delgado’s arrest, Dallas County District Attorney Susan Hawk said she could not seek the death penalty if Delgado was caught in Mexico and extradited to the United States because Mexico is opposed to it. Delgado faces a life sentence in prison if she is convicted.

Nevertheless, Mexico’s opposition to the death penalty has not stopped Texas executing Mexican nationals and those from other countries in recent years.

In 2014, Texas executed Edgar Arias Tamayo for the murder of a Houston police officer, despite what the Guardian newspaper described as an “international outcry and warnings that his death could damage relations between the US and Mexico.”

In 2004, the International Court of Justice ruled that about 50 Mexicans who were being held on death row in the US had not been properly informed of their consular rights.  The court ordered the US to carry out a review and reconsider each conviction and sentence.

George W Bush, the president at the time of the ruling, said every state should comply but Texas successfully argued before the US supreme court in four years later that the presidential order was not binding because it was not backed up with legislation from Congress.

If you are facing a murder charge in Texas, the consequences will be very severe. It’s important to hire experienced Austin criminal defense attorneys.

Our lawyers are geared to help immigrants who are charged with crimes and may not understand their rights. Contact our office so as we can inform you of your rights at (512) 359-3362.