Many people mistakenly believe undocumented immigrants fall outside the rules other residents abide by and are a drain on the resources of the nation. In fact, they pay taxes – more than $11.6 billion a year, according to a recent study.

A report released in April 2016 by the Institute on Taxation and Economic Policy gave an indication of the full scale of the contribution made by undocumented immigrants.

The report provides detailed state-by-state and national estimates of the contributions made by about 11 million undocumented immigrants who were living in the United States as of 2013. If all of these immigrants were granted legal status under President Obama’s deferred action initiative, their contributions would increase by an additional $2 billion. 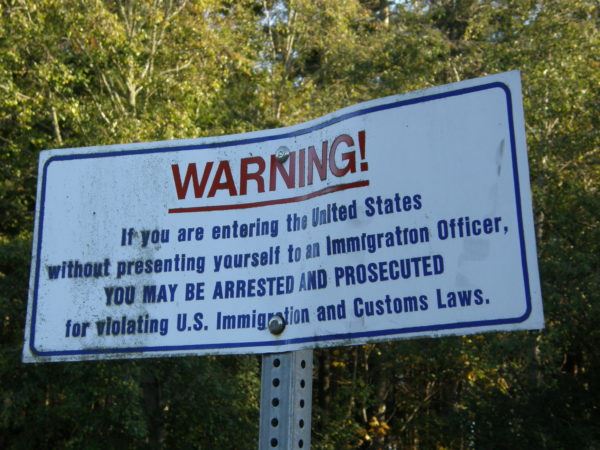 In Texas, undocumented immigrants paid $1.54 billion in state and local taxes in 2013. That figure would jump to $1.69 billion if the Deferred Action for Childhood Arrivals (DACA) and Deferred Action for Parents of Americans and Lawful Permanent Residents (DAPA), executive orders are backed by the Supreme Court.

The figure of $11.6 billion paid in taxes every year is based on research by think tanks. It includes:

In other words, undocumented immigrants are helping their local governments in cities like Austin, Temple and Killeen. They are helping to fund public schools, police, fire services, road repairs and federal and state programs.

The Institute on Taxation and Economic Policy says as many as 5 million, or 46 percent of America’s undocumented immigrants, would pay an additional $805 million a year in state and local taxes if DACA and DAPA become law.

Those opposed to the executive orders claim the costs of the immigration system outweighs its tax benefits.

For instance, The Federation for American Immigration Reform (FAIR), which is opposed to amnesty, claimed that immigration costs about $113 billion a year, as of 2010. It claimed the cost at local and state level was almost $84 billion and immigration costs almost $29 billion at the federal level. The study claimed tax receipts from illegal immigrants failed to get close to the “level of expenditures” by local and national government on behalf of undocumented workers. There is clearly a need for further research on this contentious issue, but we are pleased that last month’s study has highlighted a positive contribution made by undocumented immigrants.

Many of Austin’s undocumented immigrants have lived here for decades and make a positive contribution to the economy. If you are seeking legal status in the Austin area, please do not hesitate to contact our experienced immigration attorneys at (512) 359-3362.