Support groups claim undocumented immigrants are more likely to become the victims of crimes and the recent U.S. Supreme Court stalemate over deferred action means the situation won’t get better any time soon. 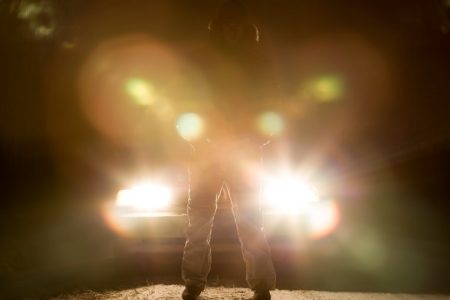 The report stated Acedevo fears that the key immigration ruling will impact public safety in and around Austin.

President Obama’s deferred action executive orders would grant temporary legal status to about 4 million undocumented immigrants. They were deadlocked in the U.S. Supreme Court this summer. The Obama administration has asked the court to consider the proposal again when it has an additional judge, Bloomberg reported.

KEYE TV alluded to a 13-page legal brief submitted in 2015. The police chief said undocumented immigrants are less likely to report crimes because they fear deportation.

The TV report noted a peaceful demonstration was heard outside the Governor’s mansion in Austin in light of the 4-4 Supreme Court ruling that effectively killed the prospect of immigration reform for the remainder of the Obama presidency.

Jose Garza, the Executive Director of the Workers Defense Project, said too many families had lived in fear for too long. He said the uncertainty meant undocumented immigrants could not feel secure in their communities and their schools. They remain vulnerable and are more likely to become victims of crimes, he said.

In the 2015 legal brief, Chief Acevedo makes the case that undocumented immigrants are less likely to report crimes.

One solution is a U Visa may be available to give a crime victim legal status for four years. It makes immigrants more likely to report crimes.

What Are U Visas for Undocumented Immigrants?

According to U.S Citizenship and Immigration Services, a U Visa can be set aside for victims of some categories of crimes.

Under the Victims of Trafficking and Violence Protection Act, U visas are available to victims who have suffered physical or mental abuse. The system is helpful to law enforcement or government investigators who are looking into criminal matters.

These visas are intended to assist investigators looking into the trafficking of immigrants, domestic violence cases, sexual assault, and other crimes. The visas are meant to protect the victims of crimes who have suffered mental or physical abuse.

Our website contains a detailed analysis of the deferred action proposals.

If you are affected by a deferred action or are fearing deportation, please contact an experienced Austin immigration lawyer. Call us at (512) 359-3362.