Concerns about rising numbers of homicides in Texas cities including Austin and San Antonio last year were not just anecdotal.

Many cities experienced a sharp increase homicides of a magnitude not seen in decades.

A report on the TV station KVIA revealed the number of deaths seen in Austin was the highest in two decades. The city recorded 39 homicides, the most since 1997.

The rise in homicides at 75 percent was second highest of the nation’s major cities after San Diego in California. The highest number of homicides ever recorded in Austin was 52 in 1985 –  the earliest year the FBI had homicide statistics for larger cities. 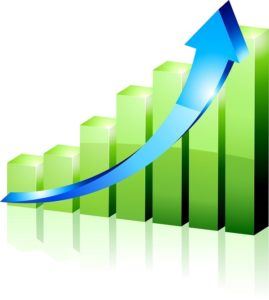 Austin police said in a report in the Statesman no one particular cause was behind the spike. They pointed to Austin’s rapidly growing population.

San Antonio has experienced one of the largest spikes in homicides in the country. Police investigated 151 killings in 2016. It’s the highest figure in 20 years and a rise of 61 percent on 2015.

The city’s Police Chief William McManus told the San Antonio Express-News a quarter of the homicides were spontaneous. Police figures found 40 percent of the killings to be related to drugs or connected to families or acquaintances.

The Police department is creating a new Violent Crime Task Force to bring together disparate units like gang and vice units and narcotics. It will combine their intelligence in a bid to counter violent crime.

Police will focus on targets in San Antonio rather than specific target areas, and go after individuals who are involved in violent crime.

If you have been charged with a violent crime, you are likely to be facing a long time behind bars if convicted. Some murder charges lead to the death penalty being imposed.