Rent-to-own companies have been pursuing criminal charges against people who default on payments for items like electronics and sofas. The practice alarms some lawmakers on both sides of the aisle who are considering reform legislation.

Support for action by legislators came after The Texas Tribune and NerdWallet published the results of a lengthy investigation into a little-known provision of the penal code written 40 years ago by rental industry lobbyists.

Texas is not alone in this regard. The Tribune noted there are similar laws in other U.S. states. The joint investigation found evidence that charges are being filed against thousands of rent-to-own customers across the country. 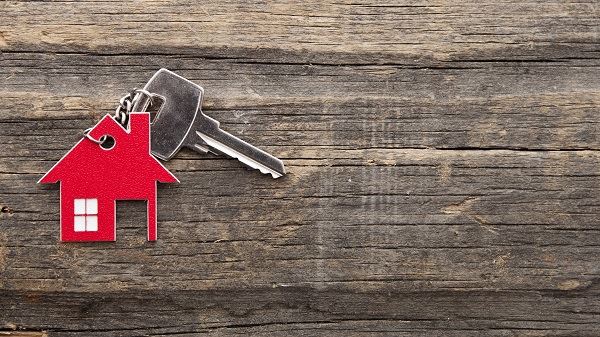 Rent to own companies are prosecuting defaulters

Colleyville Republican Konni Burton favors criminal justice reforms at the Texas Capitol. She suggested the civil rather than the criminal law is the best system to sort out these issues. She said:

“While I believe that we, as individuals, are responsible for the contracts in which we enter, I do not believe that one industry, or set of industries, should have special laws allowing the escalation of a dispute to our criminal system. We have a civil system for these kinds of disputes. I look forward to exploring this issue in advance of next session.”

Evidence of criminal prosecutions in these cases came from The Tribune’s investigation.

It turned up a large number of cases in McLennan County. Here, rent-to-own disputes made up a staggering 98 percent of the more than 400theft of service complaints lodged with police departments over almost four years.

State Sen. Brian Birdwell, who represents the Waco area, called for a rigorous review of the issue by the state legislature.

The Tribune reported Birdwell compared these cases to the idea of a debtors’ prison, a concept that’s unlawful in Texas.

Another concerned politician is Sen. Kirk Watson, D-Austin. He said it seemed to be unfair that a contract dispute could end up with one of the parties getting arrested. Watson said there was no reason for police to be involved in such cases and was concerned that a party could be jailed for a misunderstanding.

Defense attorneys are also unhappy about how rent to own cases can land parties with criminal records.

The McLennan County Defense Lawyers Association issued a statement saying the district attorney’s office has exhibited a keenness to take on rent-to-own cases.

More people are charged with crimes of theft than any other kind of offense. Please contact our Austin criminal defense lawyers if you have been charged with a crime of this nature.