If you have unpaid fines, you could face jail in many cities and counties in Texas. It’s a situation that would change if a bill to prevent Texas judges from jailing people for an offense punishable only by a fine becomes law.

A report in the Texas Tribune said legal experts including Texas Supreme Court Judge Nathan Hecht, claim the practice is in violation of the U.S. Constitution. They hope state law will be changed to prevent the practice. 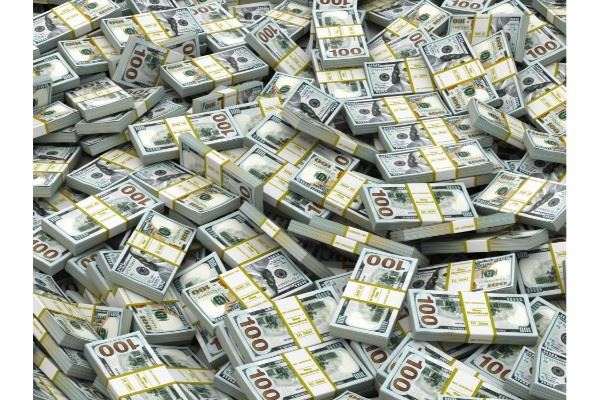 Concern over people being jailed for unpaid fines

Earlier this year, state Rep. James White, R-Hillister, filed House Bill 1125. It would prevent Texas judges from jailing people for an offense that’s punishable only by a fine.

White has also filed House Bill 3729, requiring courts to question whether a defendant can afford to pay a fine and offer alternatives to payment.

Across Texas people who defaulted on payment plans over traffic fines or violating local ordinances, ended up in jail.

Last year, we noted how people ended up in Harris County Jail on traffic citations and became trapped there because they were unable to pay for bail. A woman who was jailed for allegedly driving on an invalid license sued the jail over her incarceration.

Thousands of Texans Are Being Jailed over Unpaid Fines

A report by Texas Appleseed and the Texas Fair Defense Project, makes for alarming reading, It found:

The system drives people further into debt. Courts seldom offer alternatives to jailing or ask about a defendant’s ability to pay.

The concept of not jailing someone for an offense that’s punishable only by a fine was also addressed in the so-called Sandra Bland legislation by State Rep. Garnet Coleman.

Bland was arrested on a traffic infraction but ended up taking her life in a jail cell. One of the provisions of Coleman’s bill is that officers would be prohibited from arresting a defendant for a misdemeanor that is “punishable by a fine only.”

At Peek Law Group , our Austin jail release attorneys can help ensure you don’t remain incarcerated for an offense of this nature. Call us at (512) 399-2311.