The so-called “Satanic Panic” swept the nation in the 1980s and early 1990s. The idea became rooted in society that Satanists had infiltrated the childcare industry and were subjecting young people to terrible acts of abuse.

In reality, many of the victims were the accused who faced baseless charges. Recently, in Texas, a couple who were caught up in the Satanic Panic was exonerated of charges of child abuse.

An article in The Intercept noted Fran and Dan Keller were formally exonerated of the crimes on June 20 in Austin.

They were prosecuted in 1992 as the mass hysteria known as the Satanic Panic swept the nation.

The Intercept reported that from the 1980s, accusations flew that Satanists intent on sexually abusing and brainwashing young children infiltrated the childcare industry.

The Kellers paid a particularly high price for the misguided investigations. 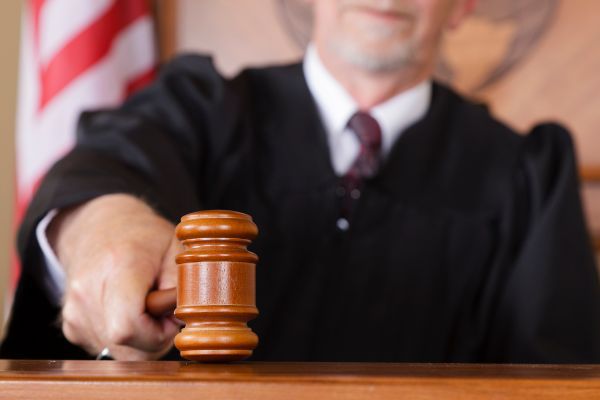 The nightmare for the couple began in 1991. The couple ran a small drop-in daycare out of their home.

A three-year-old girl occasionally left in their care made an abuse claim. At first, she said Dan Keller spanked her. After repeated questioning by her mother and a therapist who treated her for behavioral problems before she attended the center, the accusation became more serious.

Soon the Kellers were being accused of a shocking catalog of abuse.

Three children described shocking episodes of sadistic abuse. Dan Keller was accused of sexually assaulted the little girl with a pen. Fran was accused of performing oral sex on her.

The Kellers were even said to have dug a grave and placed the girl in it. They were accused of decapitating animals and mutilating a baby and flying the children to Mexico where military officials abused them.

There was no evidence to corroborate any of the lurid claims, and little evidence to suggest the little girl ever suffered any sexual abuse.

Fran and Dan Keller were sentenced to 48 years each in prison for the alleged sexual assault of a 3-year-old girl.

In 2008, The Chronicle in Austin started investigating the case and found the evidence to be highly suspect.

The investigation found the only physical evidence tying the couple sexual abuse was the testimony of an emergency room doctor named Michael Mouw.

He looked at the girl and concluded there was damage to her vaginal area that could be caused by abuse.

Later he admitted he attended a medical conference and learned what he believed were signs of abuse were normal variations of female genitalia.

The couple was finally released from prison in 2013. DA Rosemary Lehmberg was head of the office’s child abuse unit at the time of the Kellers’ prosecution. She later agreed they had not received a fair trial and they were released just before Christmas.

However, it took until 2017 for the Kellers to be exonerated. Travis County DA, Margaret Moore concluded there was is “no credible evidence” in court papers.

In recent months, we have seen some high profile exonerations over alleged sexual abuse such as that of the San Antonio Four.

If you have been accused of a crime of this nature, our experienced Austin criminal defense team would like to hear from you. Please call us at (512) 399-2311.