Police stops that result in DWI arrests can sometimes be challenged. Recently, a 26-year-old woman brought a civil lawsuit against Austin police alleging “excessive force” in her arrest.

In late 2016, a jury in federal court ruled against Caroline Callaway, 26, in her lawsuit claiming Austin police and Travis County jail employees used excessive force to take a sample of her blood following a DWI arrest in 2013, reported The Statesman.

Callaway sought more than $1 million to offset medical bills she said she incurred from separate elbow surgeries she said were the result of injuries inflicted by an Austin police officer. She claimed the officer jerked her hands while she was cuffed. 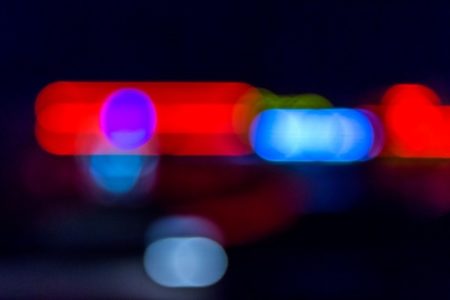 In the lawsuit, Callaway also sought damages for post-traumatic stress disorder and neck pain from a choke hold.

The jury cleared the officer who made the arrest, Det. Patrick Oborski, and Sgt. Adam Johnson, who assisted in drawing the woman’s blood wrongdoing. Travis County was a co-defendant in the case.

In 2015, Callaway beat a DWI charge. Her attorney alleged there was a breakdown in the jail’s chain of custody and her blood sample may have been faulty.

The lawsuit stemmed from a DWI arrest back in February 2013. Oborski pulled over Callaway on Feb. 4, 2013. He said she ran two red lights on Lamar Boulevard. Callaway allegedly told the officer she had not drank alcohol but later contradicted herself when she said she drank two beers and a shot at a Super Bowl party. Marijuana was found in her car, The Statesman reported.

Callaway alleged she faced serious trauma after the arrest. She said a mask she was forced to wear for up to 10 seconds to prevent biting and spitting gave her a panic attack.

Although many DWI arrests in Texas are routine, we hear of cases in which police officers act aggressively and try to force drivers to take tests. You have a right to refuse a blood test in Texas, and a 2016 Supreme Court case pointed to the need to police officers to obtain a search warrant before administering a blood test.

When police use intimidating tactics in DWI arrests, you may feel hopeless and not know where to turn. It’s important to hire an experienced Austin DWI attorney as soon as possible. We have helped many people who are in thus position to get their lives back on track. Call us at (512) 359-3362.