Undocumented immigrants are among the most vulnerable members of our society. When disaster strikes, they can suffer the most significant losses. When the floodwaters rose in Houston during Hurricane Harvey earlier this year, Houston’s undocumented suffered widespread destitution.

A report on NPR noted how Rosa Sosa and her family who fled their apartment unit waited two days for the waters to recede in August. When they did, all their possessions were destroyed and they were left with nothing.

The family is from El Salvador in Central America. They escaped gang violence at home and escaped to the United States three years ago, making their home in Texas.

Sosa said the family could no longer afford food after the hurricane destroyed their home because they had to pay rent. 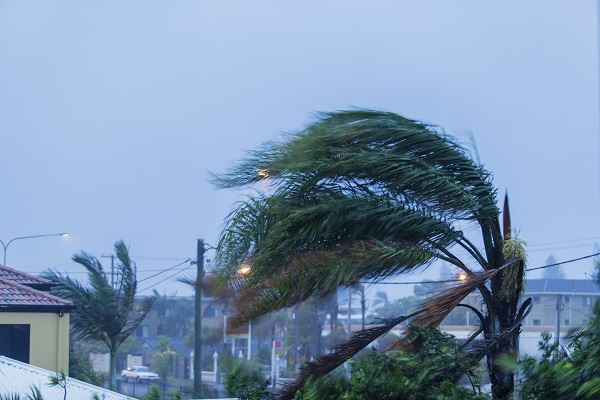 The NPR report noted Houston is the home to as many as 600,000 immigrants who are in the country illegally. They cannot legally work and earn money due to their undocumented status.

As many as one in 10 people in Houston are undocumented. NPR reported how they faced destitution after Harvey caused widespread flooding to the city.

To make matters worse, undocumented immigrants do not qualify for assistance from the Federal Emergency Management Agency (FEMA).

However, Roxana Sosa was permitted to submit an application in the name of an American-born child. Advocates for the immigrants reported they were in a dire situation in the wake of the storm.

Although the federal authorities said they would not ask to see papers as people fled Hurricane Harvey, many immigrants declined to ask for FEMA help even if they qualified out of fear of deportation.  Sosa told NPR:

“We’re afraid. That’s why we don’t declare our losses. We haven’t even gone to the management office here at the apartment complex.”

Undocumented immigrants in Texas have been hit by a double whammy. Even before the storm, a combination of a federal crackdown and an anti-sanctuary cities law due to come into effect in Texas on September 1, left migrants afraid.

The Texas law was temporarily blocked by a federal judge in August.

Officials went to considerable lengths to reassure undocumented immigrants in Houston. For example, Mayor Sylvester Turner told them there would be no immigration enforcement at Red Cross shelters. Those seeking FEMA assistance in the name of a U.S.-born child were also protected.

NPR found undocumented immigrants in Houston were still fearful. The Sosas chose to remain in their sodden apartment rather than go to the Red Cross for food or shelter.

The public broadcasters spoke to Carlos Ramos, an immigrant from Honduras. During the storm, he said he joined several undocumented residents who left their apartment complex in Southwest Houston to seek food and help. However, the migrants said they spotted some immigration agents carrying out rescues. They turned back at the sight of the officials.

Supporters of undocumented immigrants warn a deadly combination of factors including poverty, immigration enforcement, lack of insurance, suspicion of the government and other factors mean the undocumented population of Houston is the most vulnerable post-Hurricane Harvey. The situation has also highlighted the need to non-profits and other help groups to step in.