The death of 10 migrants in a sweltering truck in San Antonio this summer once again highlighted the human smuggling crisis in areas close to the Mexican border.

As many as 90 people were crammed into the back of a tractor-trailer, reported the New York Post.

Tragically, the deaths of migrants in trucks is not a rare occurrence in the border states. 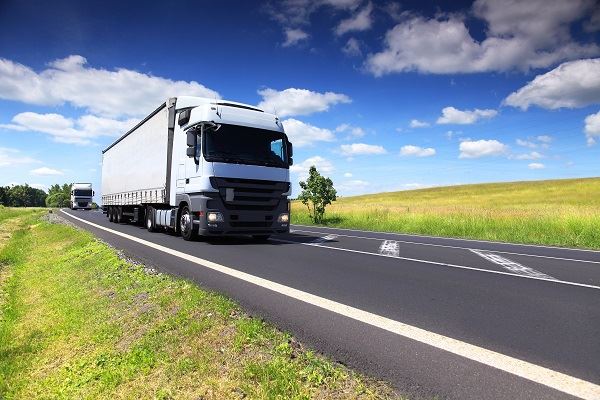 They die from dehydration making their way across the arid landscape of South Texas, drown crossing the Rio Grande River and are left to die by heartless smugglers, Canales said.

According to the USA Today report, the authorities recovered the bodies of over 600 immigrants in Brooks County alone in South Texas since 2004.

Canales’s organization documents and searches for migrants reported missing. Canales found the body of a male migrant about 160 miles south of the Walmart parking lot where the migrants were found on the same day in July.

Canales said many of these grim discoveries don’t even make the headlines.

The deaths in the tractor-trailer again highlight the human smuggling crisis. The criminal organizations that profit from human smuggling are often unscrupulous about the welfare of migrants.

As well as the 10 people who died in the truck, a further 20 were taken to San Antonio area hospitals for treatment of extreme dehydration and heatstroke. One survivor said as many as 200 people were crammed into the trailer during the sweltering 150-mile journey from Laredo to San Antonio.

Federal officials later charged the truck driver, James M. Bradley, Jr., 60, of Clearwater, in Florida under a federal law targeted at people who knowingly transport people in the country illegally. He claimed he had no knowledge migrants were in the trailer.

USA Today reported Bradley faces life sentences or even the death penalty, although executions are rare in federal cases. The death penalty was later ruled out.

The Associated Press reported the trucker had his license to drive commercial trucks taken away from him earlier this year. The State of Florida removed his commercial driving privileges on April 12. The report noted he failed to provide the state with a current medical card, which is required under federal law for commercial drivers to show they are physically fit for the road.

The worst migrant tragedy in recent years occurred in 2013 in Texas. A dairy-truck driver carried migrants to Houston, but forgot to turn on the air-conditioning unit. The temperatures soared to 173 degrees. Nineteen migrants died of dehydration and suffocation.

This is a very serious offense that’s prosecuted at a federal level. In some cases, people may be coerced into these activities against their will. Read more about human smuggling on our website or call  (512) 399-2311.