A shortage of execution drugs has delayed the death penalty in many states. Texas suffered a further setback in the spring when the federal government blocked its attempt to import execution drugs.

Texas is mounting a legal challenge against the move, The Texas Tribune reported. The state asked a federal judge to declare the ruling as unlawful.

Texas sought to import 1,000 vials of sodium thiopental into the United States in 2015. The U.S. Food and Drug Administration ruled against Texas. The agency expressed concern that the drugs appeared to be misbranded and were unapproved.

The drugs were seized at an airport in Houston by the FDA which has held them ever since. The federal agency claims the import of the drug is illegal and it is not currently approved in the United States. 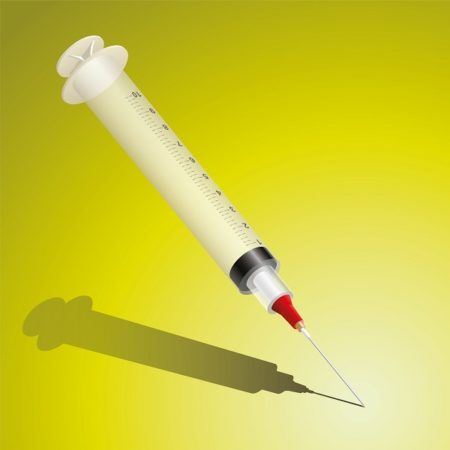 Ban on execution drugs is fought in Texas

The FDA stated it notified Texas as well as the Arizona Department of Corrections, which was also seeking to obtain the execution drug that their attempted imports were refused. The drugs were either unapproved and misbranded. The FDA said they should be exported or destroyed within 90 days.

Texas has filed a lawsuit in the federal district court of southern Texas. It says the state will continue to import the execution drugs and it wants the court to step in.

The complaint claimed that the ruling hurts the Texas Department of Criminal Justice’s reputation.

Why Texas Sued the FDA Over Execution Drugs

The FDA decided tentatively in April 2016 that the seized execution drugs could not be imported. No final decision was made until May. Texas launched a lawsuit over what it said was an “unreasonable delay” in deciding if the drugs could be delivered.

Attorney General Ken Paxton said his office would not allow the FDA to impair Texas’ responsibility to carry out its law enforcement duties.

The shortage of execution drugs can be traced back to 2009. In that year, the pharmaceutical company Hospira started experiencing problems in the manufacture of sodium thiopental, one of three drugs used in executions.

Anti-death penalty activists began alerting drug companies and governments across Europe that their drugs were being used in executions, leading European companies to withhold them.

The drug shortage is just one factor that’s led to a slowdown in executions. Texas leads the nation in terms of the number of executions but the treadmill has slowed down here and more cases are being held up in court.

If you have been charged with a serious offense like a homicide, it’s vital to received experienced criminal defense counsel as soon as possible. Call our Austin criminal defense lawyers at (512) 399-2311.