Concerns over the future of the International Entrepreneur Rule that allows business leaders from other countries to come to the United States more easily, have led American business leaders to put pressure on the White House.

An article in The Hill in June noted investors, entrepreneurs, and civic leaders are pushing the Trump administration to not block the rule that would smooth the way for entrepreneurs from other countries to come to the U.S.

We outlined the finalized rule earlier this year. Investors who can pump at least $250,000 into the U.S. economy can benefit under the International Entrepreneur Rule.

The measure was originally proposed by the Obama administration. It allows the Department of Homeland Security (DHS) to evaluate whether or not business owners can relocate to the U.S. to grow their companies, on a case-by-case basis. 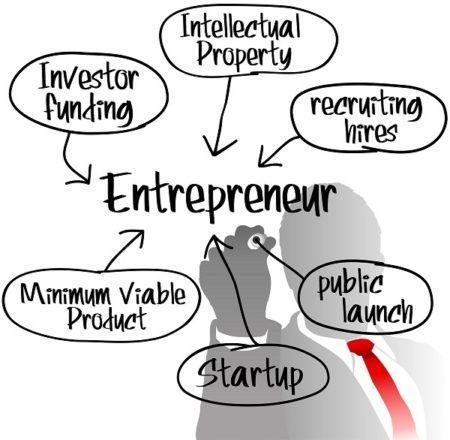 Almost 80 groups representing investors, startup founders, economic development organizations and civic leaders sent a letter in May to the White House. They urged the administration to not roll back the International Entrepreneur Rule due to go into effect on July 17. In the letter they argued:

“Immigrant entrepreneurs are a critical driver of increased economic activity, as they play an outsized role in new company creation in communities all across our country.”

The Trump administration has not taken a stance on the International Entrepreneur Rule.

The groups believe the U.S. is missing out on potential investment from overseas. They say while the rule is not a substitute for legislation, it may be an important step to bringing entrepreneurial talent to the U.S., which has been declining in recent years.

At Peek Law Group , our experienced business immigration attorneys can help you hire people from overseas or if you are using complex federal investment programs. Call us for a consultation at (512) 359-3362.