Unauthorized immigrants make for lurid headlines but the idea of illegal immigration spiraling out of control is at odds with the figures, according to Pew Research Center estimates. The study found the number of unauthorized immigrants in 2015 was lower than at the end of the recession. Numbers of Mexican arrivals are falling and they may not be the majority soon.

The Pew Center research found the unauthorized immigrant population of the United States was 11.1 million in 2014. It stabilized since the end of the Great Recession. The number of immigrants from Mexico declined. However, the researchers noted an increase in illegal immigration from some other countries. 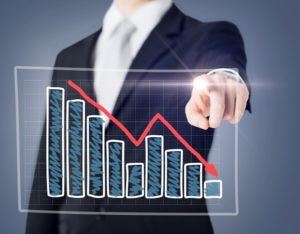 The Pew Center stated there were 11 million unauthorized immigrants in the United States in 2015. That figure represented a small but statistically significant fall from the Center’s estimate of 11.3 million for 2009.

Increased stability and economic improvements in Mexico are seen as factors related to the fall in people heading north. At the same time, poverty and gang violence rose in some Central American countries and we have seen a rise in unaccompanied children and young families arriving in the United States from countries like El Salvador, Guatemala, and Honduras.

If you are an unauthorized immigrant, you are likely to be facing considerable pressures and may be concerned about possible deportation. Call our Austin cancellation of removal lawyers for help at  (512) 399-2311.