The Bandidos Motorcycle Club was infamously involved in a shootout at a bar in Waco in 2015 that left nine dead and more than 20 injured.

A judge declared a mistrial in November 2017. Jurors deadlocked in the trial of Christopher “Jake” Carrizal, the president of the Bandidos’ Dallas chapter.

The November trial was the first of many stemming from the deadliest shootout between biker groups in U.S. history. Jurors deliberated for 14 hours. Carrizal told the hearing the May 17, 2015, brawl and gunfight was provoked by a rival motorcycle club, the Cossacks.

The Bandidos Motorcycle Club came under scrutiny during the trial, reported the Waco-Tribune Herald.

Douglas Pearson, a state motorcycle gang expert, told jurors of links between the Bandidos and criminality. 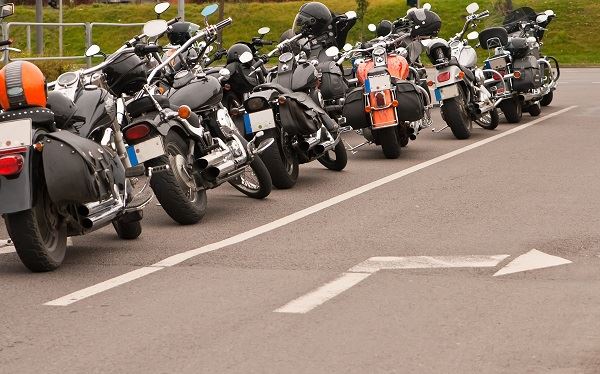 The Bandidos are accused of being a motorcycle gang

Pearson, a police officer from Aurora in Colorado, is assigned to a Bureau of Alcohol, Tobacco, Firearms and Explosives’ motorcycle gang task force. He told the court that the Bandidos were formed in Texas in 1966 by former Marine Don Chambers.

Pearson claimed the Bandidos have 5,000 members across the world. The group has 210 chapters in 22 countries, although the group’s largest strength of membership is in Texas.

Pearson said almost three-quarters of members –  72 percent of Bandidos have criminal convictions. Of those, 35 percent have felony convictions.

He also highlighted the significance of patches worn by group members, including the colors associated with the “Fat Mexican” center patch worn on members’ vests.

Pearson said the Bandidos wear “rockers,” patches on their vests, to indicate that Texas is their territory. He claimed the violent spat at Twin Peaks restaurant started when the Cossacks wore the Texas rockers patch without permission from the Bandidos.

Both Koslowski and Pearson described the Bandidos as a “1 percenter” gang that fits the criteria of a criminal street gang, the Waco Tribune-Herald reported.

Kozlowski said motorcycle gangs of this nature manipulate the media and the public through good deeds like sponsoring toy runs at Christmas and other charitable events. He said while these activities accomplish real and positive results, they hide the true nature of the gangs.

The trial of Carrizal in Waco’s 54th State District Court was the first in the wake of the shootout. In all, 154 bikers were indicted over the incident.

If you have been charged with a serious crime like a homicide or a crime linked to gang membership you will be facing very serious consequences.  Call Peek & Toland at (512) 399-2311.