Border patrol agents in Texas are on the front line in the battle to stop the smuggling of undocumented immigrants into the United States.

Agents at the I-35 checkpoint reported they apprehended a young man who was driving a vehicle in the primary inspection lane.

They questioned the driver about his immigration status. The man was given a secondary inspection after a Border Patrol dog alerted officers to the presence of hidden humans or narcotics.

After taking a closer look at the suspicious vehicle, Border Patrol agents said they discovered two men hidden in the trunk of the vehicle. 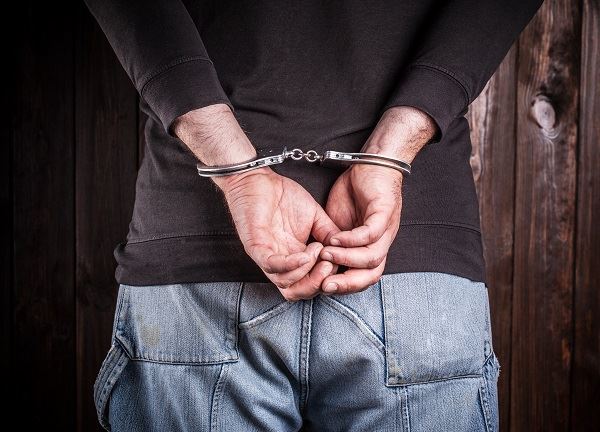 The news report said the two men were thought to be from Brazil. The driver was a juvenile from Guatemala. He was reported to be a recipient of the DACA (Deferred Action) program.

A second incident in the same part of Texas was reported on October 7. Another juvenile tried to smuggle in an undocumented immigrant. Agents at the I-35 checkpoint again referred a vehicle to secondary inspection.

Agents reported the presence of an adult in the trunk of the car. In this case, the man was from Mexico.

The juvenile was also from Mexico. Like the suspect in the earlier incident, he was reported to be a recipient of the DACA program as well.

All three of the undocumented immigrants who were picked up in the operation were processed to be deported. The juvenile drivers were also put into deportation proceedings and expelled from the country as a violation of their DACA conditions.

Migrants who are brought into the United States by smugglers face many dangers even before they are picked up by border patrol agents. In November, one migrant drowned and up to seven others may have attempted to enter the United States via the rough surf in San Diego in California.

Lifeguards were called to rocks close to Tourmaline Beach. A rescue boat crew discovered a 32-year-old man from Mexico who was swimming and pulled him to shore, authorities said. The man told lifeguards there were more people swimming in the water.

One man was found drowned on the beach. Border Patrol told Fox 5 human smugglers often use small panga boats to smuggle migrants into the United States.

Every year our Austin attorneys help many undocumented families to fight deportation. Call us at (512) 399-2311.