A wide range of street drugs in Texas are widely available according to data compiled by the National Institute on Drug Abuse.

The information from the National Institute on Drug Abuse indicates marijuana is the most popular street drug in Texas.

Marijuana is also the most popular street drug nationally. It is now legal in some form in 29 U.S. states and the District of Columbia.

The drug is still prohibited in Texas. In the Lone Star State, possession of even a small amount of marijuana can land you in jail. Anything less than two ounces carries a maximum penalty of 180 days in jail and a fine of up to $2,000.\ 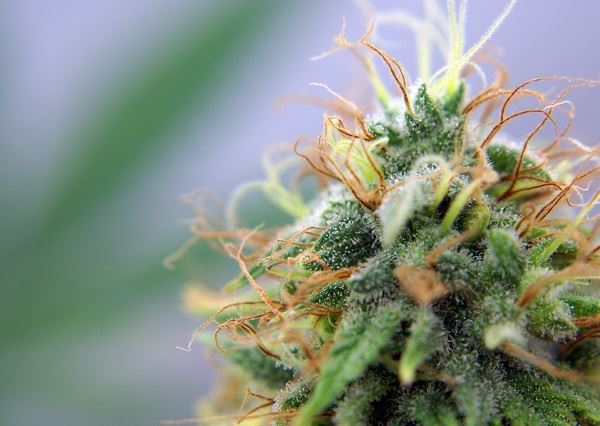 The penalties are even more extreme for possessing concentrates of the drug such as hash oil, which is charged as a felony and can leave you spending up to two years in a state prison.

More dangerous street drugs like synthetic cannabinoids are becoming more popular in Texas. They are thought to be becoming more widespread due to their ability to allude drug tests. However, these synthetic drugs can cause a wide range of side-effects such as delusions, hallucinations and respiratory problems.

The use of cocaine and crack cocaine appears to be declining in Texas.

However, heroin is a rapidly growing issue, particularly among young adults and teens.

Heroin was a massive issue in North Texas in the late 1990s. Now the drug is flooding back onto the streets, partly due to an influx of cheaper heroin from Mexico. The drug is linked to a sharp rise in violent crime in 2015 and 2016.

In 2017, a report from the Centers for Disease Control found deaths from heroin overdoses nationwide more than tripled in the past five years.

Black tar heroin which is sold in baggies or balloons on street corners is becoming more popular with young people. Most heroin addicts who are treated in Texas inject black tar heroin rather than smoke it.

Texas is also experiencing a sharp rise in the use of the potent P2P methamphetamine from Mexico, which reverses the decline in meth use.

The opioid epidemic continues to kill thousands of Americas and Texas is no exception, although the problem here is less severe than in states like Ohio.

Texas is tough on the possession of street drugs, even more so for the distribution of narcotics.

Drug crimes carry very severe penalties in Texas. Trafficking is dealt with at a federal level and carries a long prison sentence even for first time offenders. Call our Texas criminal defense lawyers if you have been charged with a drug offense at  (512) 399-2311.