More than half of immigrant farmworkers are in the United States illegally. The crackdown on undocumented immigrants through immigrant checkpoints and other measures has had an unfortunate impact on agriculture in Texas.

A report in The Observer noted the predicament of Bernie Thiel. The farmer near Lubbock in Texas was forced to watch his yellow squash crop rot away.

The problem was not disease or pests. Instead, restrictions on immigrant workers meant he could not hire anybody to pick the crops.

He even reduced the acreage of the plants to squash from 160 acres seven years ago to 60 acres now. The immigrant workforce he used is aging and there is no replacement.

The Observer reported that as well as the squash he has labor-intensive crops including zucchini, okra, and tomatoes. These crops have to be picked by hand.

Thiel has 35 employees who work round the clock. It’s unforgiving work. Many Americans won’t do it. He relies on immigrant labor from countries like Mexico.

However, as many as 50 to 70 percent of immigrant farmworkers are in the United States illegally. As many as 1.6 million undocumented workers are in Texas. 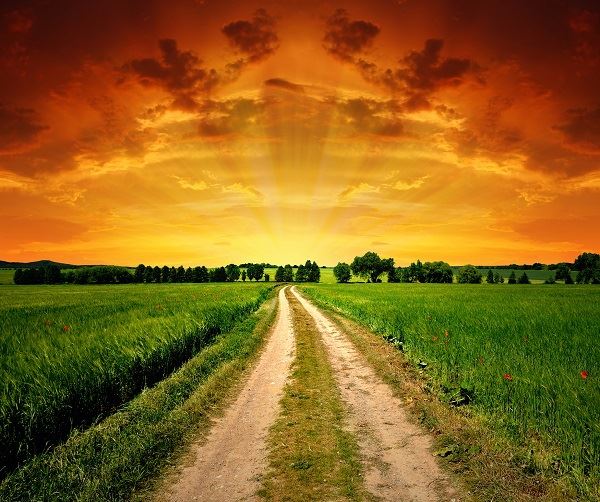 Undocumented workers will tolerate tough conditions and lower pay more than people legally in the United States, according to research. Many of those workers who can help on the land live in the Rio Grande Valley, near the Texas-Mexico border. Although large populations of immigrants are found in Houston and other Texas cities, many already work in non-agricultural industries.

Although the valley which is close to Mexico, has a surplus of undocumented workers, they would have to travel on major highways to get to many of the parts of Texas that need labor. They would pass immigration checkpoints and risk deportation.

The Observer reported Hildalgo County alone has as many as 100,000 undocumented people.

Thiel’s farm has an uncertain future due to the labor shortage. Most of his current workers were hired the Reform and Control Act, Reagan era legislation. The law granted amnesty to immigrants who entered the country before 1982.

Other Texas farmers are suffering from the labor shortage. The Observer reported how Erath County dairy operator Sonja Koke told the U.S. House Agriculture Committee over the summer she struggles to hire year-round help for her 200-cow dairy.

She said every day the farm is seeking workers. Farmers in the equine and beef cattle export industries report similar problems.

In 2017, we noted how the threats of increased deportations may impact businesses.

If you are seeking visas for temporary workers or have other immigration issues, please contact our experienced Texas immigration lawyers at  (512) 399-2311.