SB4 is the controversial Texas immigration law that sparked legal challenges from cities and other groups. Last October, Mexico joined the opposition against the state law.

The new law in Texas requires law enforcement officials to cooperate with federal immigration orders and allows police to check the immigration status of people they question.

The Mexican government weighed in claiming the new law led to “unprecedented levels of anxiety in the Mexican community.”

A report on CNS News revealed calls to a 24-hour hotline set up by Mexico’s government to help its nationals in the United States rose over 800 percent since the law known as Senate Bill 4 passed in Texas in the summer of 2017. 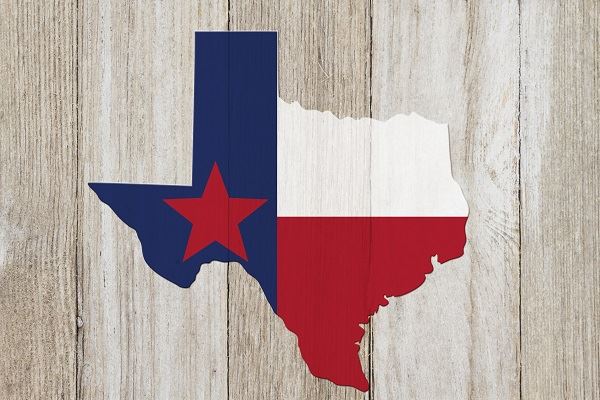 The Mexican government said in a legal brief, the number of its nationals seeking legal representation at the country’s consulates in Texas rose by 29 percent from May to August 2017 compared to the previous four months of the year.

The brief filed on behalf of the Mexican government stated SB4 deterred Mexican nationals from seeking help when Hurricane Harvey hit Houston and other parts of Texas. The brief stated:

“The concern and uncertainty caused by SB 4 is so significant that it deterred Mexican nationals living in Texas (irrespective of their immigration status) from seeking assistance from state and local officials during Hurricane Harvey.”

Mexico branded the law discriminatorily. It fears citizens and people of a Latino appearance will be harassed due to their appearance.

The law prohibits local law enforcement officials, including sheriffs, and campus police, from refusing to assist or cooperate with federal immigration officers. Officials who do so can be subject to fines and even dismissal.

The law prevents local law enforcement departments from adopting policies that limit the sharing or exchange of an individual’s immigration status with other law enforcement officials.

Local officials must honor federal ‘detainer requests’ by Immigration and Customs Enforcement (ICE) officers to hold prisoners for longer as their immigration status is investigated.

The bill that was signed by Texas Governor Greg Abbott on May 7 takes aim at so-called sanctuary cities in Texas.

As well as the Mexican government, SB4 faced a legal challenge from cities including Austin, Dallas, San Antonio, El Paso and Houston.

Parts of the legislation were held up by a judge in the fall of 2017. If you have been unfairly impacted by this law, please contact our Austin immigration lawyers at  (512) 399-2311.