The termination of Deferred Action for Childhood Arrivals (DACA) raises the prospect of the deportation of Dreamers. It’s not a popular notion, according to a recent poll.

The University of Texas/Tribune Poll found most voters in the state are opposed to the idea of these young immigrants being sent back to their home nations.

The Dreamers are young people who came to the United States as children. Many were given temporary rights to work and be free from the threat of deportation under the Obama era DACA.

In September, the Trump administration signaled the end of DACA.

Three-fifths of the registered voters surveyed in the poll said they would continue the Deferred Action for Childhood Arrivals, or DACA, program. Just 30 percent said the program should end.

Unsurprisingly, there was a split along party lines. Democrats strongly favor continuation (86 percent.) However, 39 percent of Republicans would do so.

The study found more than a fifth of Hispanics said they would end the DACA program, while 64 percent said they’d keep it.

The survey found a narrow majority of Texans disagree that undocumented immigrants currently living in the state should be deported immediately. 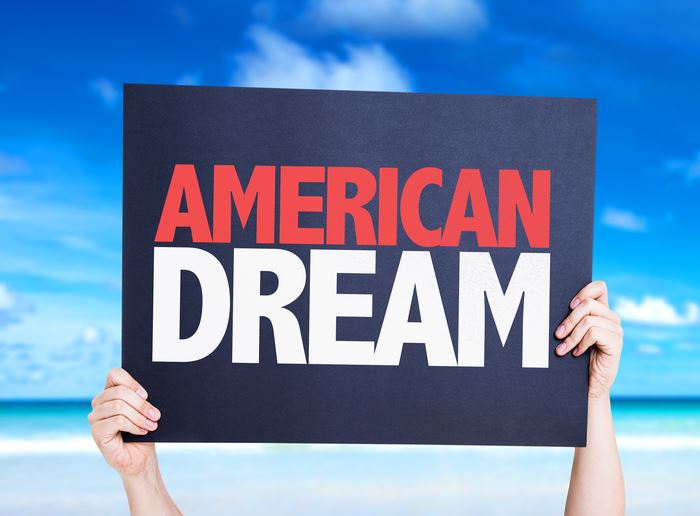 Deportation of Dreamers is controversial

The partisan split was again present. Just 19 percent of Democrats agreed with deportation, while 64 percent of Republicans agreed. Fifty percent of white voters wanted deportation of undocumented immigrants. The figure was 37 percent for black voters and 36 percent for Hispanic voters.

Jim Henson, co-director of the poll and head of the Texas Politics Project at the University of Texas at Austin, alluded to some nuance in the poll, the Tribune reported.

He said Hispanics in Texas are not known for being liberal.

In the survey, most Texans said local law enforcement agencies should cooperate with federal immigration authorities. They included 67 percent of white voters, 44 percent of Hispanic voters and 45 percent of black voters.

Men were found to be 10 percentage points more likely to support cooperation between federal and local authorities than women.

Strong support for Dreamers against deportation was shown in national polls. A poll published last October by the Associated Press-NORC Center for Public Affairs Research found just one in five people favored the deportation of Dreamers.

Approximately 800,000 young immigrants received a deportation reprieve under Obama’s Deferred Action for Childhood Arrivals plan. Trump gave notice on the program in September. He gave Congress six months to act on a replacement.

About 60 percent of Americans favor allowing those young immigrants to stay in the U.S. legally, compared to 22 percent who are opposed, the national poll found.

If you have an immigration matter, please call Peek & Toland . Our lawyers are passionate about our client’s legal needs. Call us at (512) 359-3362.