The mental disability standards used by Texas in death penalty cases were criticized as outdated by the U.S. Supreme Court in 2017.

Now commentators and at least one state prosecutor are calling for changes in Texas.

After these standards were ruled unconstitutional Harris County District Attorney Kim Ogg called for change. Ogg wants Texas to use current medical science to decide if a defendant is mentally disabled and thus ineligible for the death penalty.

The Texas Tribune reported Ogg wants Texas to conform to the standards set up by the American Psychiatric Association which are similar to how Louisiana and Mississippi determine intellectual disability.

The change follows a Supreme Court ruling on Bobby Moore, a death row inmate from Houston. 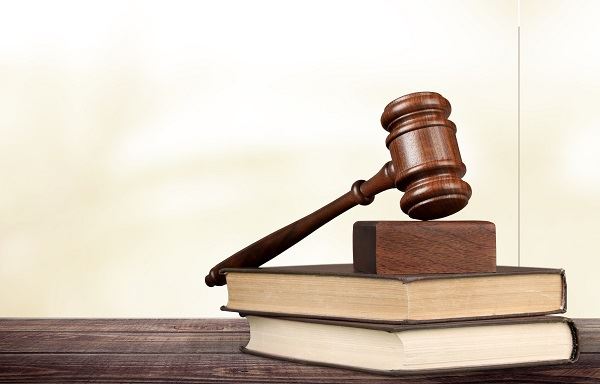 Moore was convicted of the shooting death of a Houston supermarket clerk in 1980 and sentenced to death.

The Texas method was deemed to be out of date. However, while the Supreme Court ruling dismissed Texas’ old way of determining disability, it stopped short of creating a new one.

Justice Ruth Bader Ginsburg took issue with Texas’s standards branding them as posing an “unacceptable risk” of executing intellectually disabled people. The practice is deemed unconstitutional by the nation’s highest court but states set their own standards.

Inmates deemed competent for execution under the old test were suddenly eligible for new litigation.

At least two inmates who had been on death row for decades had sentences changed to life in prison while awaiting a final ruling on Moore’s intellectual capacity.

Ogg has requested Moore’s sentence is reduced to life in prison. She has also asked Texas to create a new way of determining intellectual disability saying it should be consistent with the medical books.

As long ago as 2002, the Supreme Court issued a landmark ruling meant to stop the execution of people with an intellectual disability. In Atkins v. Virginia, the Court held it to be a violation of the Eighth Amendment ban on cruel unusual punishment to execute death row inmates with “mental retardation.”

“We see persistent problems in states [that] have adopted standards that are clearly inconsistent with the contemporary medical standards or have created procedures that make it virtually impossible to prove intellectual disability.”

Murder is one of the most serious crimes you can face in Texas. Capital murder may carry the death penalty. If you have been charged with this crime, our Austin criminal defense team may be able to help you. Call us at (512) 399-2311.