In the past, the federal authorities allowed advance parole applications for people who traveled abroad before their applications were approved.

However, in the fall of 2017 U.S. Citizenship and Immigration Services (USCIS) confirmed it was still denying travel from its Texas service center while the advanced parole form I-131 was pending

The stance ran contrary to a longstanding practice by the USCIS to allow international travel while an I-131 is pending, assuming the applicant had another means of being readmitted to the United States, such as an H-1B visa or an unexpired advance parole. 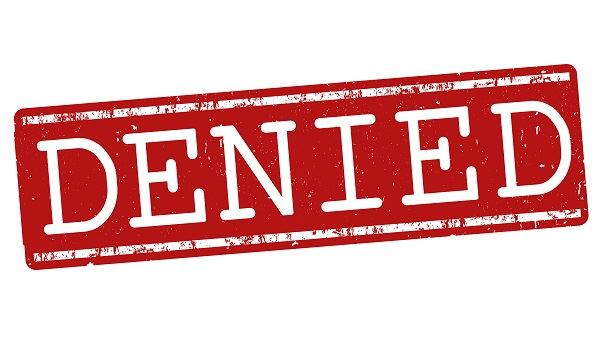 This is not the case if an adjustment applicant is in lawful L-1, L-2, H-4, H1B, K-3, K-4, or V status, and continues to be eligible for that status on return to the United States. In these cases, the application is not considered to be abandoned.

If an adjustment applicant travels overseas during when the I-485 application is pending, it is not typically denied as long as the foreign national has a valid, unexpired advance parole document that was approved prior to departing the United States.

The relatively new stance of I-131 applications being denied because the applicant traveled while an application was pending is of concern to immigration lawyers.

Advanced parole is on occasions confused with a reentry permit. Advanced parole is issued to an undocumented immigrant who does not have permanent resident status. A Reentry Permit is issued to a permanent resident of the United States. The two documents are very different in physical appearance. While Advance Parole is a single piece of paper bearing the individual’s photo, a Re-entry Permit looks like a passport.