The case of an undocumented girl held in an immigration facility after surgery in Texas sparked an outcry. The issue appeared to be resolved in November 2017 when a lawmaker confirmed the girl was reunited with her family.

Rosa Maria Hernandez, noted the Texas Tribune, has cerebral palsy. Immigration authorities detained the girl after gallbladder surgery. Although she is undocumented, she lived in Texas since she was 3 months old.

However, Hernandez was taken into federal custody after she and her family were traveling from Laredo in the fall of 2017. They passed through a U.S. Border Patrol checkpoint in Freer.

The girl was having surgery. Federal agents escorted her to a Corpus Christi hospital after she and her cousin, a U.S. citizen, traveled through the checkpoint. The agents waited until Rosa Maria’s gallbladder surgery was over. They informed her family she could return to Mexico voluntarily or go through court proceedings. 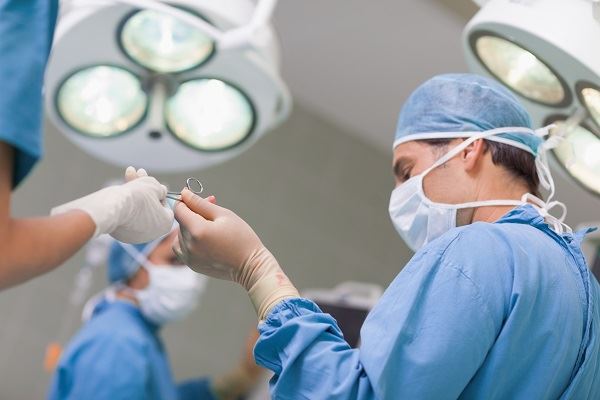 Undocumented girl had surgery in Texas

Customs and Border Protection said in a statement it is committed to enforcing the nation’s immigration laws. It stated:

“Due to the juvenile’s medical condition, border patrol agents escorted her and her cousin to a Corpus Christi hospital where she could receive appropriate medical care. Per the immigration laws of the United States, once medically cleared she will be processed accordingly. The Mexican Consulate has been advised of the situation by Laredo Sector Border Patrol.”

The episode provoked an outcry. Lawmakers including U.S. Rep. Joaquin Castro called for the girl’s release.

On Nov. 3, Castro said the girl was united with her family, the Tribune reported.

Although he welcomed the fact federal agents backed off, Castro said the girl has an uncertain future ahead of her.

Although immigration centers are used to hold undocumented adults and families apprehended at the border, it’s unusual for a child living in the United States to be arrested. The New York Times reported it was almost unprecedented for a child with a serious medical condition to be held in this manner.

Rosa Marie was held 150 miles away from her parents in Laredo who are also undocumented.