The Legal Workforce Act was introduced last year in the U.S. House of Representatives by a Texas delegate. It proposed sweeping changes to current law including an extension of the use of E-Verify or an electronic employment eligibility verification system.

The legislation was introduced in the fall of 2017 by Congressman Lamar Smith (R-TX). It set out many changes to current law. The legislation would require every employer in the U.S. to use E-Verify or an electronic employment eligibility verification system.

The Legal Workforce Act was seen as unlikely to progress in the Senate at the time of introduction. 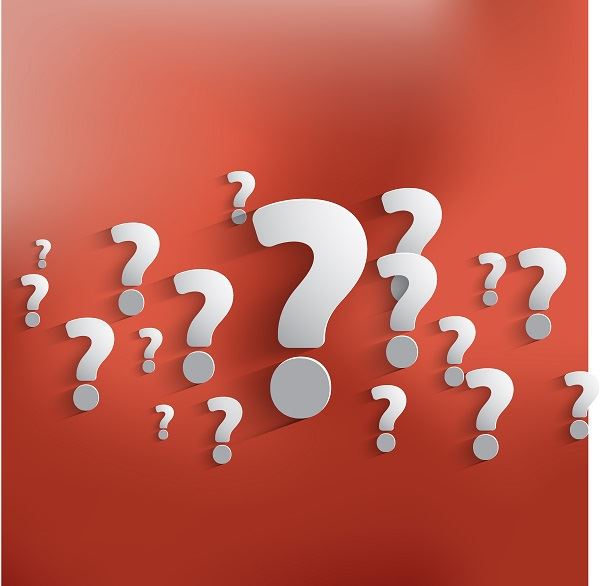 The Legal Workforce Act was introduced in 2017

This is not the first time an extension of E-Verify has been mooted. President Donald Trump has backed the more general use of the system during the election campaign.

E-Verify is an online-based system. It matches up information from the Form I-9, Employment Eligibility Verification, to federal records stored by the Department of Homeland Security, Social Security Administration, and Department of State. Employers use these records to confirm if a job applicant is authorized to work in the United States.

The key provisions of the Legal Workforce Act include:

While the federal government is supportive of the expansion of E-Verify, there is concern among businesses that the requirement could slow up the hiring process.

The Cato Institute noted in a report that E-Verify could cause delays in the hiring system. If you have an immigration business question please call our Texas immigration law firm at (512) 399-2311.