Federal law lists various crimes for which a non-citizen may be deported. Most of these crimes involve moral turpitude, constitute aggravated felonies, or are certain drug-related crimes. Minor crimes, however, such as traffic violations, typically will not lead to deportation. 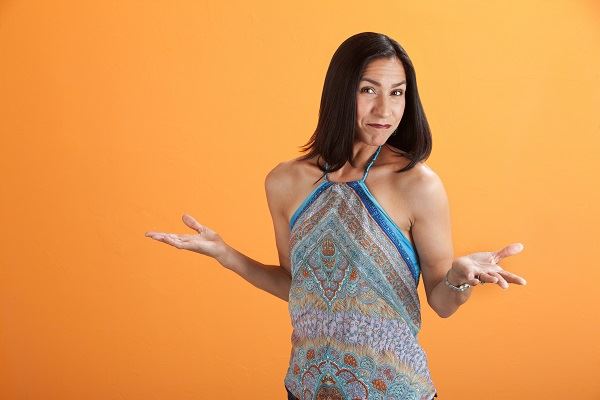 Can My Green Card Get Revoked?

You also may be deported if you intentionally abandon your lawful permanent resident status. Immigration officials may determine that you abandoned your status if you move to another country with the intent to live there permanently, remain outside the U.S. for more than six months (unless you intend it to be a temporary absence), or fail to file tax returns while living outside the U.S.

At Peek Law Group, we care about keeping your family together, whether that involves defending against revocation of your green card or another immigration-related matter. We will focus all of our efforts on standing up for your rights and representing your interests as you seek to remain in the U.S. Our knowledgeable immigration lawyers know the best strategies for gathering evidence to support your case and navigating the complex rules of the U.S. immigration system. Allow us to handle your immigration case by sitting down with us today and discussing your case.