The Texas 12th Court of Appeals has struck down the Relationship Privacy Act, the so-called Texas “revenge porn” law, which was passed 2015 to combat the growing trend of individuals posting nude or semi-nude pictures of their ex-partners on the internet without their permission. In fact, the law targeted not only the ex-partners who posted the photos, but also third parties who may have unwittingly shared the photos online, not knowing the circumstances of the photos’ creation. The law made it a misdemeanor to post private, intimate pictures, which carried penalties of up to one year in jail and a $4,000 file. Although dozens of other states have similar laws on the books, their consequences vary, and often include no jail sentence.

The appeal stemmed from the case of Jordan Bartlett Jones, who was charged under the Revenge Privacy Act after being accused of intentionally disclosing a photo of a semi-naked woman and revealing her identity, even though the woman had a reasonable expectation that the image would remain private. The appellate court ordered that the charges against Jones be dismissed. 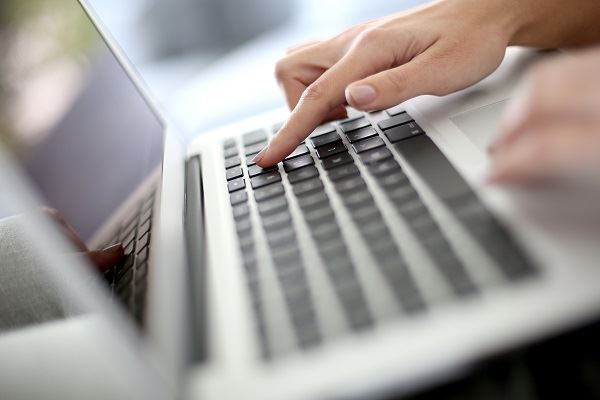 The Court ruled that the law violated the First Amendment, due to its vague and overly broad content-based restrictions. Although the Court’s ruling currently only impacts the Northeast Texas counties that fall under the jurisdiction of the Court, other courts throughout the state likely would consider the ruling in relevant cases.

The Office of the State Prosecuting Attorney will pursue an appeal of the ruling. In the event that the appeal is unsuccessful, the Texas Attorney’s General Office ultimately may appeal the Court’s ruling to the Court of Criminal Appeals, which is the highest criminal court in the state of Texas. However, given the breadth of the Texas law, higher courts are likely to raise similar concerns.

The Peek Law Group criminal defense lawyers are here to assist you in building a strong defense against your criminal charges, no matter the circumstances. Trust us to represent your interests and advise you of the best course of action in defending your case. Set up an appointment to talk to us today and discover how we can assist you with your immigration matter.