Starting with his campaign rhetoric and continuing through his first year in office, President Trump and his staff regularly refer to immigrants who are present in the U.S. with no legal immigration status as criminals whose presence increases rates of violence throughout the U.S and jeopardizes public safety. This viewpoint has been effective in mobilizing some Americans against immigrants and in favor of a multimillion dollar U.S.-Mexican border wall. The problem is, at least four academic studies now show that Trump’s position is simply false, and that illegal immigration does nothing to increase rates of violent crimes or substance abuse problems. 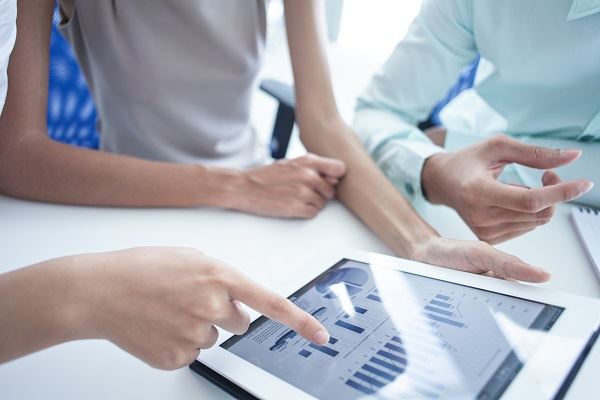 In another study, the Cato Institute examined 2015 rates of criminality in illegal immigrants solely in the state of Texas, based on the state’s own records of the immigration status of each arrestee. For three different types of crimes, i.e., murder, sexual assault, and larceny, rates of both arrests and criminal convictions for undocumented immigrants were lower than for native-born Americans. Finally, in a recently published British study, researchers found that youthful undocumented immigrants typically engage in less criminal activity than either legal immigrants or native-born Americans of the same age.

Whatever your situation may be, you will need skilled legal assistance to fight for your rights and work toward a resolution of your immigration law case. We will put forth our full efforts to win your release from detention, defend you against deportation charges, and restore your family. There are a variety of defenses against deportation that may apply to your immigration case. The Texas deportation defense attorneys of Peek & Toland know how to help you navigate through the maze of deportation proceedings and get the relief that you need. Take the first step today and secure the future of your family in the U.S. Contact our office today at and set up an evaluation with one of our highly skilled Texas immigration lawyers.