The Texas Tribune is reporting that the state of Texas has resettled almost 80% fewer refugees over the past year. From October, 2016 to March, 2017, Texas resettled 3,518 refugees. By contrast, between October, 2017, and March, 2018, Texas resettled only 736 refugees. This is a big change from the past, as Texas historically has resettled a large share of refugees, due in part to a strong economy and the ability of refugees to find work. Now, however, the refugee resettlement program has slowed considerably, largely because of Trump administration policies aimed at stopping refugees from coming to the U.S. These policies include travel bans and extreme vetting measures for all individuals seeking to enter the U.S. Most of the few refugees who are being resettled in Texas are arriving on special visas from Afghanistan; on the other hand, the U.S. government has let only 11 Syrians into the country this year. 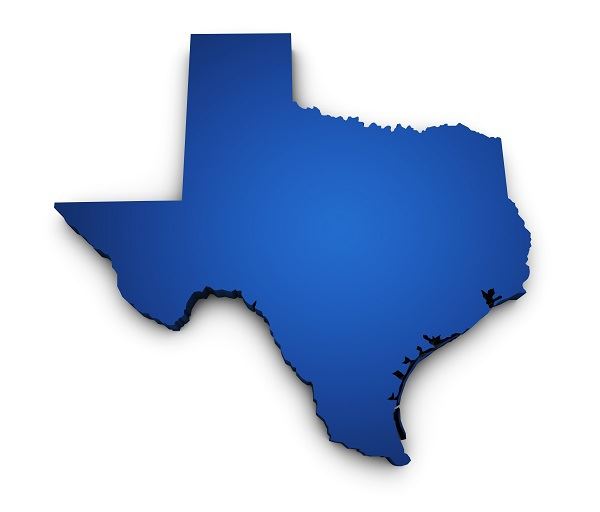 During his first year in office, Trump took immediate steps to halt the U.S. refugee resettlement program, in accordance with his campaign promises. Various groups have challenged his attempts at stopping the program in court, which has resulted in the Trump administration making more policy and bureaucratic changes that have substantially slowed down the program. For instance, there have been drastic budget cuts for the nine private organizations that have contracted with the government in past years to resettle and integrate refugees across the U.S. If refugee admissions to the U.S. this year continue as the current pace, the total number of resettled refugees is likely to number about 20,000, as opposed to the cap on the program, which is currently set at 45,000.

These efforts to significantly decrease the scope of the refugee resettlement program are seen as part of the larger agenda of limiting immigration to the U.S. in general. Although Trump’s actions reportedly have put him at odds with various government agencies, such as the Department of Defense and the State Department, conservative anti-refugee groups continue to complain that his actions have not gone far enough.

The immigration lawyers of Peek Law Group have the experience and knowledge that are necessary to represent your interests when you are facing immigration court proceedings or any type of immigration law issue. We are here to gather evidence on your behalf, build a strong defense in your case, and develop the best strategy for achieving your goals. Take the first step by contacting us today and learning what we can to help.