A recent article published by the American Immigration Council points out that absent U.S. immigration policies that facilitated and encouraged developments by immigration entrepreneurs, several billion dollar startup companies, including Uber and SpaceX, would either not exist, or would exist in another country altogether. Historically, talented immigrants, whether they came to America to develop ideas and businesses or were born in America to immigrant parents, have created many important products and inventions that are normal parts of everyday life. They also have created businesses and industries that have employed hundreds of thousands of other Americans over the years. 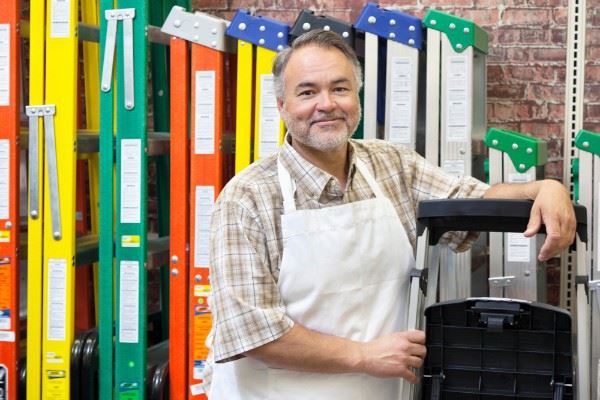 Furthermore, the article cites a study by the National Foundation for American Policy (NFAP), which states that 55% of the country’s 91 startup companies that are valued at $1 billion or more were started by immigrants. Most of these immigrant entrepreneurs were from Canada, India, and Israel, and almost one-quarter of these individuals first came to the U.S. as international students. The combined value of these startup companies alone is $248 billion, which is more than the value of all businesses in some countries, such as Argentina, Peru, and Ireland. Each immigrant company creates an average of 1,200 jobs, with the largest companies, such as Uber, having about 9,300 employees excluding its some three million contract drivers.

Nonetheless, the current administration continues to stifle, and in some cases, cease operations of the types of programs that traditionally brought immigrant entrepreneurs to this country. This makes it likely that had these policies been in place in the past, many of these immigrant entrepreneurs never would have been allowed in the U.S. in the first place. Rather, many of these businesses might have originated in other countries with more welcoming immigration policies.