In the state of Texas, CBD oil that contains any trace of THC, which is the active ingredient in marijuana, is illegal, except for a narrow group of individuals who fall within the Compassionate Use Act. These individuals must have intractable epilepsy, have tried two FDA-approved drugs that have been ineffective, and must have two physicians prescribe the usage of low-THC CBD oil, which is considered to be any CBD oil that contains no more than 0.5% THC. One of the major difficulties with this exception, however, is that it is illegal under federal law for physicians to prescribe marijuana or any CBD oil that contains any trace of THC. This can make it very difficult to get the required two prescriptions in order to get CBD oil from one of the three dispensaries in Texas that are authorized by the state to distribute CBD oil.

The Texas state government proposed regulations earlier this year that would have banned any substance that contained any CBD oil. Although momentum for the original proposal has stalled, it originally called for the confiscation of any products from retailers that mentioned CBD or THC as an ingredient, no matter how small the amount. 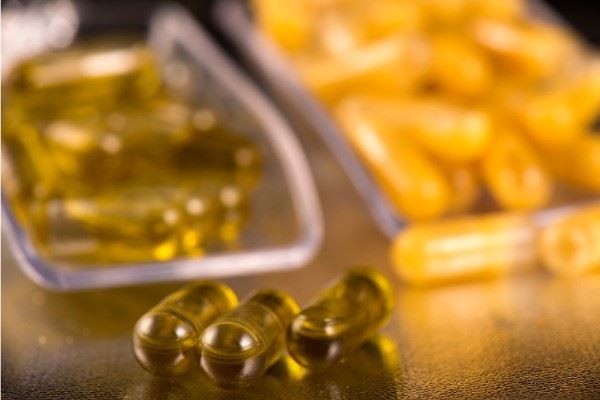 Is CBD Oil Legal in Texas?

Part of the difficulty lies in the inability of normal drug tests to distinguish between CBD oil derived from industrial hemp or from the marijuana plant itself. Since there is no way to tell the origin of CBD oil, the federal government has declined to declassify it from being a Schedule 1 drug. This is the same schedule in which heroin is classified. Some states have legalized the sale and usage of CBD oil, but even so, those state laws still directly conflict with federal law. The U.S. Drug Enforcement Administration (DEA) is still maintaining that CBD is illegal and that individuals who use it may be subject to arrest and prosecution. However, the DEA also has said that it would not be a wise usage of its resources to prosecute individuals who use CBD oil for health reasons.

If you are facing criminal charges, you should consult with an experienced criminal defense attorney who can ensure that you raise all of the relevant defenses. At Peek Law Group, we are dedicated to protecting your rights and defending you any accusations of wrongdoing that you may be facing. We are here to investigate the facts surrounding your case, consider your options, and help you develop the strategy that is best designed to achieve a successful outcome in your case. Do not waste time attempting to handle legal matters on your own; contact our office as soon as you are charged with a criminal offense so that we can provide you with the help that we need.