All immigrants, including legal permanent residents or green card holders, may be subject to deportation from the U.S. if they commit a crime of moral turpitude or an aggravated felony. While these standards can be somewhat vague, court decisions over the years have helped define the specific crimes that potentially can lead to deportation proceedings.

The most common elements to an offense that qualifies as a crime of moral turpitude include fraud, larceny or theft, and an intent to harm others or property. Therefore, any type of offense that involves fraud or theft is likely to be a crime of moral turpitude. Other criminal offenses falling within this category are assault with the intent to rob or kill another, domestic violence or spousal abuse, and driving while intoxicated with aggravating factors, such as property damage or bodily injury. 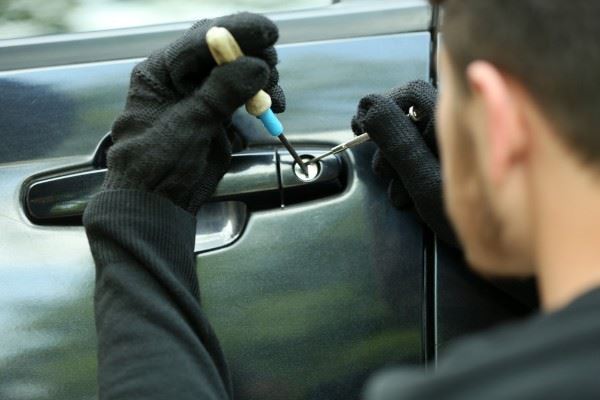 What Crimes Make Me Potentially Deportable?

There is an exception to crimes of moral turpitude that constitute “petty offenses.” A crime may qualify as a petty offense if the potential penalty could never be more than one year in prison and the most time that the individual served was six months. Thus, a shoplifting conviction, for instance, is likely to meet the petty offense exception.

An aggravated felony encompasses several different serious offenses outlined under federal immigration law. These offenses include murder, rape, drug trafficking, and child pornography, among many others. Aggravated felonies also include any theft or violent crime with a sentence of at least one year. This is regardless of whether you actually served one year or not. An aggravated felony conviction can result in you being permanently inadmissible to the U.S.