The Flores Settlement is the 1997 conclusion to a class action lawsuit original filed in federal court in 1985. Pursuant to the settlement, the federal government agreed to take certain actions to create a new set for child welfare standards for the immigration system. One of the major features of the settlement is that the federal government may not detain an immigrant family, i.e. those with minor children, for more than 20 days.

Now, however, following the Trump administration’s efforts to take a hardline stance toward immigrants in general but avoid another family separation policy that brought so much backlash from the public, the administration is attempting to overturn the regulations agreed upon in the settlement using the rulemaking process. 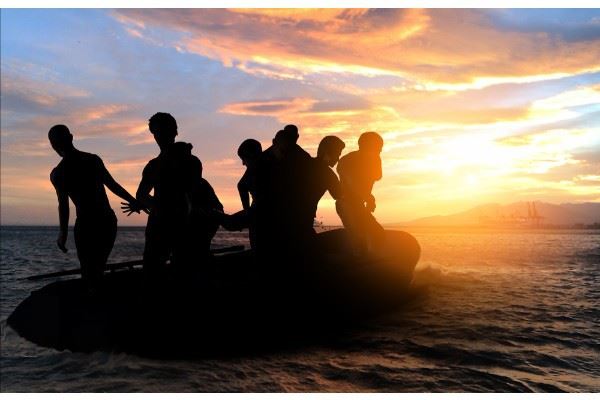 What’s Next for the Flores Settlement?

The newly proposed regulations would remove many of the rights of by immigrant families established in the settlement. For instance, the proposed regulations would not adhere to the 20-day maximum detention period, and, in fact, would pave the way for the indefinite detention of immigrant children. As a result of the current length of immigration court proceedings, which stretch from months to years in some areas of the country, the detention period could be very lengthy. The regulations also would impact the options of families for release, their right to bond hearings, and other legal protections.

Furthermore, the new regulations would eliminate the settlement’s requirement that immigrant children be held in licensed facilities that meet certain baseline welfare standards. These standards impact the clothing, food, health care, educational services, and recreational activities to which children in these facilities now are entitled

The immigration attorneys of Peek Law Group have the experience that you need when you are seeking any type of relief or benefit under federal immigration laws, regardless of your situation. We will determine the facts and evidence that are relevant to your case, evaluate your options, and help you decide the best course of action for your case. It is our intention to place you in the best position possible to achieve your goals. Contact our Texas immigration attorneys at our office today and learn how we can assist you through this complicated situation.