The Trump administration vowed to review H-1B visas in 2017. Despite the tough rhetoric, few new restrictions were imposed.

However, in November 2017, the House Judiciary Committee took a step toward tightening up the rules for these visas that bring skilled workers to the United States from other countries.

The legislation was introduced in January 2017 by Republican California Rep. Darrell Issa. In November, it passed the House Judiciary Committee. 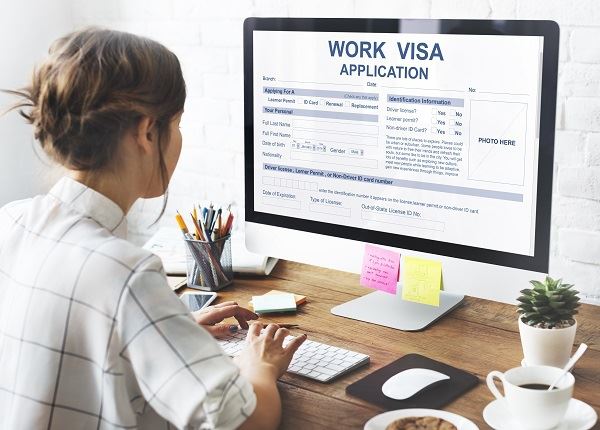 Forbes noted this is just the first of a series of steps of many to make it to onto the statue books. The next stages include a vote by the House. The legislation would then be sent to the Senate Judiciary Committee, and would finally end up before the full upper chamber if it passes in committee.

Many companies, particularly those in the IT sector, hire graduate workers from abroad who hold a bachelor’s degree or higher in areas that require a highly specialized body of knowledge.

Under the legislation, a company is considered H-1B dependent if at least 15 percent of its workforce holds this visa.

The new legislation wants to change that threshold to 20 percent of the workforce.

Other important changes call for a minimum salary raise for H-1B holders from $60,000 to $90,000. The change is intended to prevent companies using cheaper foreign workers to undercut local wages.

Under the legislation, U.S. Companies would be required to send reports to the Department of Labor about their efforts to recruit American workers.

Employers dependent on H-1B visas would face as many as five random investigations a year by the Department of Labor. The bill would stop H-1B dependent employers from replacing American workers with H-1B visa-holding employees.

Issa’s bill is the first attempt to change the H-1B visa system through legislation. President Donald Trump has also issued an executive order to shake up the system and warned of other potential restrictions to the visas.

Issa said he’s concerned a handful of companies are abusing the system. He said:

“Unfortunately, the loopholes left open in H-1B have allowed a small handful of companies to game the system…”

Employers face major hurdles in applying for H-1B visas and it’s getting more difficult all the time. As experienced Austin business immigration lawyers we can help you. Call us at  (512) 399-2311.