The alleged targeting of Muslims dominated the news in terms of President Trump’s attempts to impose a travel ban but claims of discrimination more than 15 years ago were also heard in the courtroom. 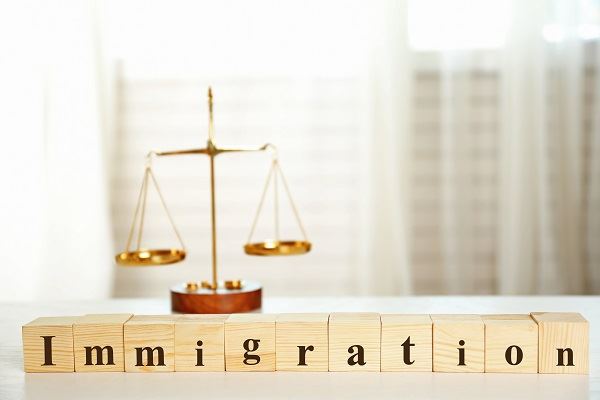 The suit alleged they ordered a roundup of Muslim immigrants in New York after the 9/11 attacks of 2001.

In a 4-2 opinion, the justices said damages could not be awarded because they have not been authorized by Congress. Two justices of the then 8-member bench recused themselves.

No fewer than three travel bans were imposed by the Trump administration against visitors from certain countries. They were all immediately appealed in the courts.

The U.S. Supreme court cleared the way for the Trump administration to enforce part of an executive order suspending for 90 days the entry of foreign visitors and refugees from six Muslim-majority nations.

The justices said the travel ban may not be enforced against foreign nationals with a credible claim of a bona fide relationship with an entity or an individual in the United States.

In December, the U.S. Supreme Court allowed the third travel ban to proceed pending more detailed legal challenges. While the earlier bans had only targeted people from majority Muslim counties, North Korea, Venezuela and Chad were added to the list in the third ban.

The high court unanimously struck down a North Carolina law that made it a crime for registered sex offenders to post a message on websites that may be used by minors. The case related to a Facebook post by a sex offender that was not of a sexual nature.

In the case of Packingham vs. North Carolina, the defendant was charged for posting the phrase “God is good” on his Facebook page after beating a traffic citation. The court struck down the law for being too wide and contrary to free speech.

Although 2017, saw some landmark decisions many important U.S. Supreme Court decisions on crime and immigration remained pending by the end of the year.

A case relating to whether U.S. border agent in Texas could be held liable for a fatal shooting across the border in Mexico was sent back to a Texas court for consideration.

The Supreme Court will re-hear a case to decide whether breaking into a garage or an empty home is a “crime of violence” requiring the deportation of a longtime legal immigrant, reported the Los Angeles Times.