In uncertain times for immigrants, citizenship is becoming increasingly popular. New Americans feel they can finally be safe from deportation when they have attended a naturalization ceremony.

An article in the San Angelo Standard-Times noted fear of deportation is spurring many permanent residents to seek citizenship.

It’s a move that lifts the uncertainty. Green card holders can be deported if they commit a criminal offense.

The Standard-Times spoke to new Americans in the Texas town. They included Jose Luis Santillan, who took the oath at the age of 65. He was one of 32 people who attended a naturalization ceremony in San Angelo over the summer. 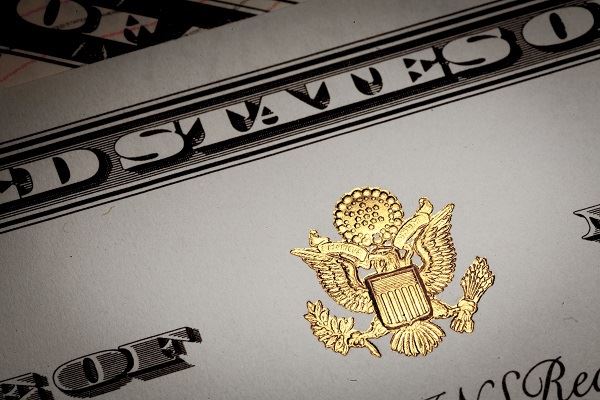 Santillan from Acuna in Mexico has been in the United States for 45 years. He’s the last member of his family to become a U.S. citizen. He has owned a cabinet-making business in San Angelo for years and had a visa that allowed him to live and work legally in the U.S.

Santillan said he is concerned about the current anti-immigration climate in the United States and wanted citizenship to be able to vote. He said he believes immigrants are being treated badly.

Santillan was angered by President Donald Trump’s recent decision to phase out the Deferred Action for Childhood Arrivals Program. DACA allowed people who came to the United States as children to work here and protected them from deportation.

The fear of deportation is driving many more people to seek citizenship, according to several of the new Americans.

Those at the citizenship ceremony in San Angelo possessed green cards or visas that allowed them to legally live in the United States. The renewal of these visas is not guaranteed.

One of the new Americans, Maria N. Guerra, said she was nervous at the start of the naturalization ceremony but would not be nervous again.

There are a number of ways to gain U.S. Citizenship, as we explain here on our website.

Typically, naturalization requires the immigrant to be 18 or older, a permanent U.S. resident, a person of good morals, and familiar with basic information related to United States history and government.

Our Austin immigration attorneys can advise and help you with every stage of the process to become a citizen. Please call us at  (512) 399-2311.