Meth and cocaine are the drugs of choice among oil workers in Texas who face long and dangerous shifts. It’s a lifestyle that’s fostering a boom in drug trafficking, according to a recent investigation.

A report in Newsweek noted how cocaine and meth use has boomed in the oilfields of Texas.

The report drew on reports related to workplace injuries and crime reports involving oilfield workers. The reporters spoke to drug counselors, police and hospital workers. Newsweek drew on court records in West Texas, the capital of the American shale industry. 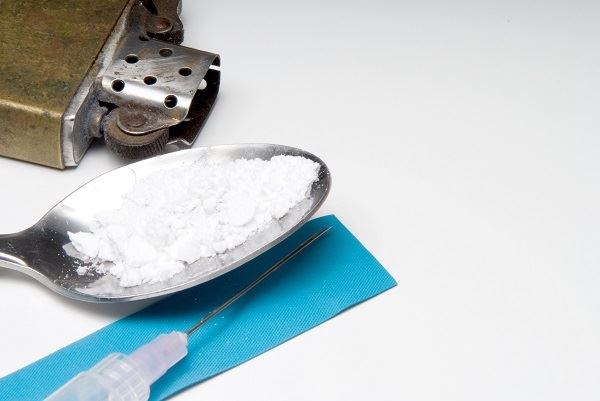 Meth and cocaine are prevalent in Texas oilfields

The shale revolution led to waves of hiring over the last seven years. At the same time, police have noted a boom in drug trafficking and related crimes noted Newsweek.

In 2016, police in Midland and Ector counties seized more than 95 pounds of methamphetamine in 2016, up from under four pounds in 2010.

The increase in drug arrests in these areas, in particular, those related to meth and cocaine spiked in the shale fields in recent years.

In neighboring Odessa, drug arrests in the same period doubled between 2010 and 2016, to 1291 from 756, according to statistics from Odessa Police Department.

The rise in drug crimes included during two boom periods in the West Texas oil patch, before and after a crash in crude oil prices in 2014.

Investigators note a link between drugs and violent crimes like murder.

Newsweek cited the case of Shawn Pinson. In 2016, the employee of a well construction company, was found guilty of murdering an acquaintance. The killing followed a drug-related fight.

Those close to Pinson testified at the trial that the oilfield worker became addicted to methamphetamine on the job.

A large concentration of drug users and addicts in a particular area provides an incentive for drug trafficking.

Drug trafficking is a crime that’s typically prosecuted at a federal level. Penalties can be extremely stiff even if you are accused of supplying small quantities of marijuana. The supply of meth and cocaine carries even more severe penalties.

If you or a loved one has been charged with drug trafficking, contact our Austin criminal defense lawyers here.