Mexican immigrants have been linked to an upsurge in crime from the outset of President Donald Trump’s successful election campaign. However, it’s a narrative that’s undermined by research.

An article by Penn Arts & Sciences points out since 1980 the foreign-born population of the United States doubled, rising from just over 6 percent to 12 percent in 2010.

The proportion of those immigrants born in Mexico also doubled. The Penn Arts & Sciences article noted this segment of the population quadrupled. It speculated that a majority of recent Mexican arrivals were undocumented.

The link between undocumented immigrants and crime has been made firmly by the Trump administration. The article said a narrow majority of Americans believe undocumented Mexican immigration has increased crime in the United States.

It’s not a theory with any scientific basis, according to the research. It found from an empirical standpoint, the relationship between immigration and crime is difficult to pin down. 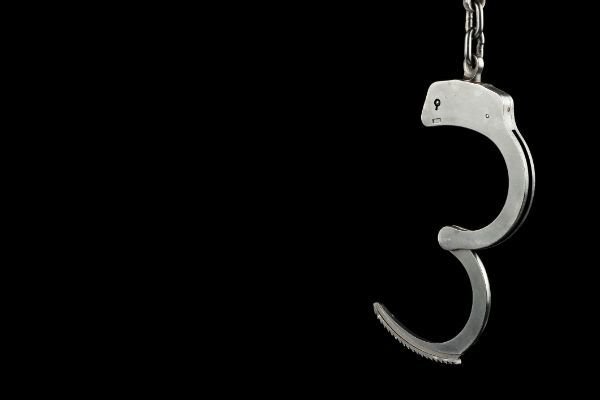 An alternative strategy is to gauge what happens to crime rates in American cities when more immigrants arrive.

This strategy also has inherent pitfalls. The timing of immigration to the US is not random. Migrants are enticed by job opportunities. They may arrive in the country when crime rates are in flux for reasons that have little to do with the immigrants themselves.

The article alluded to a body of research on crime committed by Mexican immigrants. It states:

“The results of this research offer little evidence that Mexican immigration increases crime in the United States. If anything, there is some evidence that crime declines after immigrants arrive.”

This conclusion is supported by research from the Public Policy Institute of California on the racial composition of inmates in prisons in California. The research reveals Mexican immigrants are underrepresented in the state prison system.

The article also highlights the Texas city of El Paso. The city of about 700,000 people sits opposite the Rio Grande River from Ciudad Juarez, one of Mexico’s most dangerous cities.

More than four out of five of the occupants of El Paso are Hispanic. The vast majority are from Mexico. Although El Paso has one of the highest proportions of immigrants among U.S. cities and many are undocumented, it’s one of the safest cities in the country with a homicide rate of 2.4 per 100,000 residents.

Although Mexico remains the source of the highest number of immigrants in the United States, the number of new arrivals fell in recent years.