The Trump administration announced a major immigration reform in January and while the border wall made headlines, some of the other details are potentially more sweeping.

On Jan. 25, the administration offered a pathway to citizenship for an estimated 1.8 million undocumented immigrants who came to the U.S. as children.

The policy change could help the so-called Dreamers who won a reprieve from deportation and the right to work under DACA (Deferred Action for Childhood Arrivals). The DACA issue remains held up in Congress with no vote forthcoming.

While the DACA proposal may have been acceptable to Democrats at Congress, other proposals to retreat from family-based immigration and to end the diversity lottery proved more divisive. 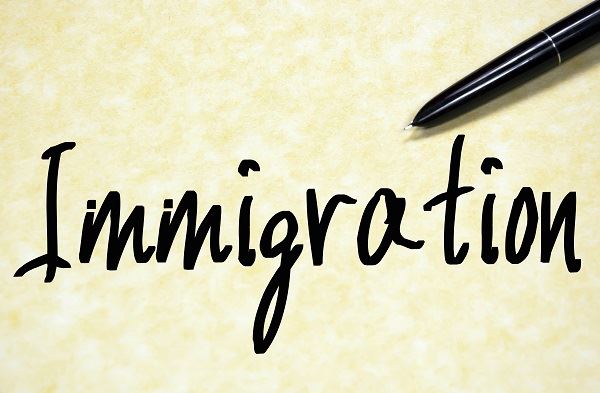 Here are the key points of Trump’s major immigration reform. The White House said the measures are necessary to deal with the “rapidly growing surge of illegal immigration.”

The move from family-based immigration to a more merit-based system is likely to prove contentious. According to CNN, experts say cutting these categories would reduce the roughly 1 million green cards given out every year by 25 percent to 50 percent.

If you or a family member needs help with an immigration matter, please contact our Austin immigration law firm today.