Most crimes are run-of-the-mill and involve theft or the loss of property. However, some crimes are so extreme they send shockwaves through a community. Recently, Arlington was reeling from a slaying and beheading in the city.

A report in The Star-Telegram said the second suspect wanted in connections with the killings of two people in Arlington was arrested in Fort Worth in September.

The two victims were found buried in a shallow grave in Arlington. One of them had a severed head.

Police described 28-year-old Hector “El Cholo” Acosta-Ojeda, as armed and “extremely dangerous.” He was booked into the Arlington Jail in September 2017. 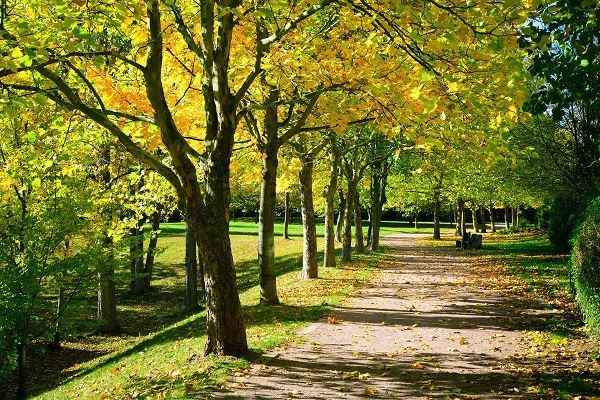 Slaying and beheading reported in Arlington

The Star-Telegram reported 17-year-old Iris Chirinos, 17, was identified as one of the people in a shallow grave in Burton Drive in Arlington. Chirinos died from multiple gunshot wounds, according to the Tarrant County medical examiner’s office.

Authorities did not release the identity of a man whose body was found buried along with Chirinos, a former Sam Houston High School student who dropped out of school earlier this year, according to reports.

Police found the bodies two days after the discovery of a severed head and a note near a walking trail in a wooded area west of East Sanford and Truman streets. The head was thought to belong to Diablo.

Police also arrested Mariano Sanchez-Pina, 18, on suspicion of murder over the killings. He was later transferred to the Tarrant County Jail where bail was set at $50,000 on a murder charge and $1,000 on a drug possession charge. Acosta-Ojeda was also booked into the Arlington Jail.

Media reports stated investigators tracked Acosta-Ojeda to a Fort Worth home where U.S. marshals arrested him without incident.

Violent crimes of this nature shock members of communities in Texas and elsewhere. They also carry heavy sentences and the prospect of capital punishment in some cases. If you have been charged with a violent crime, please call our Texas criminal defense lawyers at (512) 399-2311.