Texas has liberal firearms laws including a right to carry law that was passed over two years ago. However, in some circumstances and locations, it’s unlawful to carry a firearm in Texas.

People who are barred from carrying firearms are usually those who have been previously involved in crimes.

You can be arrested for unlawful possession of a firearm in Texas in the following circumstances.

You Are a Convicted Felon 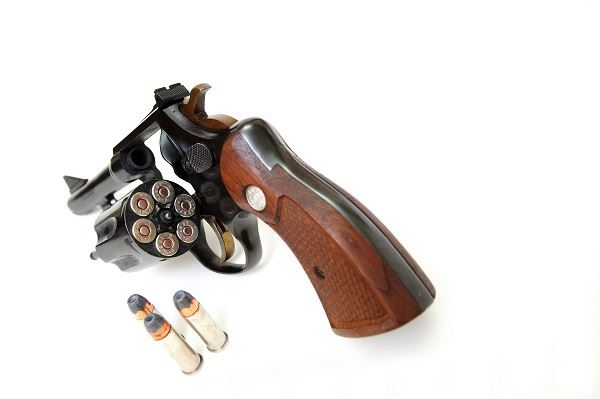 When is it unlawful to possess a firearm in Texas

You Have a Domestic Violence Conviction

Under Section 46.04 (b), you are barred from possessing a firearm within five years of your release from confinement or community supervision if you are convicted of a Class A domestic violence misdemeanor.  In some cases, these rules proved ineffective. In November, Devin Patrick Kelley carried out the worse mass shooting in the history of Texas. Kelley spent 12 months in a military prison for an assault of his then-wife and step-son and was discharged from the air force for bad conduct. However, this information that should have prevented him owning firearms was not forwarded by the Air Force, reported CNN.

You Are the Subject of a Restraining or a Protective Order

If you are under a restrictive order via criminal proceedings, you cannot possess a firearm over the duration of the order.

Unlawful possession of a firearm is generally punishable as a Class A misdemeanor in Texas, carrying a potential sentence of up to one year in jail or fines up to $4,000.

In some cases, unlawful possession of a firearm is considered a felony of the third degree. Conviction carries a presumptive sentence of up to 10 years in jail. Fine can reach up to $10,000.

Defenses for Unlawful Possession of a Firearm in Texas

There are a number of important defenses to a charge of unlawful possession of a firearm in Texas. In order to convict you on this charge, prosecutors must show you intentionally or voluntarily possessed the weapon.

Either direct or circumstantial evidence may be used to meet this test in Texas. You can be charged with possession even if you never held the gun.

However, evidence that you did not knowingly or intentionally have the firearm in your possession can support a defense.

You may also have a defense if you or your attorney presents evidence showing you held a reasonable belief that your act was not a violation of the law.

It may also be a defense if you showed your use of a firearm was necessary. An example might be if you were a victim of a crime that placed you in immediate danger of serious bodily harm.

If you have been charged with an offense of unlawful firearm possession in Texas, you may be facing the loss of your liberty and a large fine. For adequate firearms possession defense in Texas, contact our experienced Austin criminal defense lawyers.