In the fall of 2017, the White House was reported to be finalizing a series of hardline immigration reforms as the price of supporting a DACA deal.

Details of potential cuts to immigration were disclosed in a report in Politico in September.

The proposal was reportedly being worked up by Stephen Miller, the Trump administration’s top immigration adviser.

Miller’s proposal was reported to entail cutting legal immigration by a half over the next decade. Lawmakers on both sides of the political device are skeptical.

The proposal would alienate House Minority Leader Nancy Pelosi and Senate Minority Leader Chuck Schumer who talked about DACA with President Donald Trump in August indicating they were close to a solution, Politico reported. 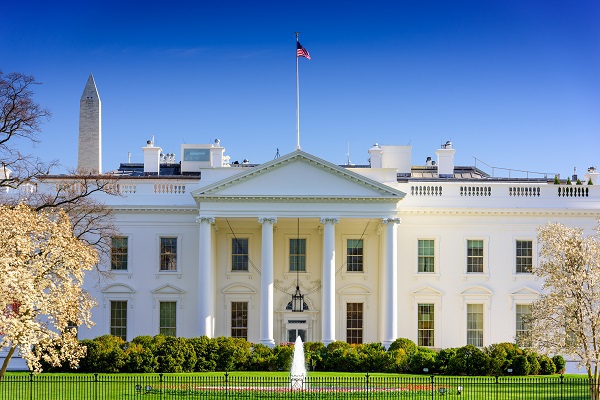 They could also divide Republicans, many of whom are opposed to cutting legal immigration. Miller started talking with aides on Capitol Hill aides and White House in September about the proposals.

The administration said the proposals were not finalized and could be subject to change.

DACA Deal is Only Hope for Dreamers

Earlier in 2017, Trump indicated he would protect Dreamers. However, Attorney General Jeff Sessions outlined his decision to terminate DACA at a press conference at the Justice Departmenton September 5. He said the program, originally created by President Obama, is unconstitutional and an executive branch overreach.

The DACA program helped almost 790,000 recipients. Its goal was to permit young people who came to the United States as children to work and contribute to their communities without the fear of deportation.

Under DACA, undocumented immigrants under 30, who are known as “Dreamers” gain the temporary right to reside, work and seek education in the U.S., provided they pass background checks. They don’t receive citizenship or legal status.

Previous attempts to slash immigration have foundered in Congress. In the summer of 2017, Trump backed the RAISE Act, a bill that would see a move to a merit-based immigration system and cut legal immigration.

Republicans such as Sens. Lindsey Graham of South Carolina and Ron Johnson of Wisconsin declared the proposal dead on arrival in Congress, reported Politico.

If you or a family member has been impacted by an immigration reform, please contact our Austin family immigration lawyers at (512) 359-3362.