Sustained criticism of immigration programs by President Donald Trump and the refusal of Congress to release a cap on work visas led many summer businesses to ditch the hiring of immigrants in 2017 and rely on local workers.

While this may have been good news for Trump’s “America First” agenda it hit the bottom lines of many businesses because they had to shell out more in wages, reported Politico.

The article noted some business leaders fear it’s a development that will ultimately sap jobs and cost companies profits. It remains to be seen if it will be easier for businesses in the summer of 2018. 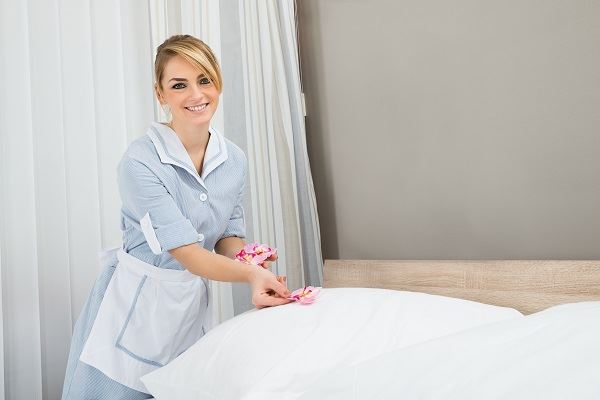 Vacation areas that lost out included the Outer Banks of North Carolina and Cape Cod.

The refusal of Congress to release a cap on foreign temporary workers impacted H-2B visas.

Laurie Flanagan, co-chair of the H-2B Workforce Coalition, a lobbying group, said many businesses lost a “lot of revenue.”

Although Trump has criticized overseas visa programs, he has not moved against the H-2B visa program. Politico reported Trump’s own Mar-a-Lago resort in Florida requested H-2B visas for about 70 cooks, servers and housekeepers.

However, the President promised to tighten up restrictions on guest-worker visas, leading some businesses to shy away from applying.

The action, or inaction of Congress, had a more dramatic impact.

Politico reported the United States had 66,000 slots this year for foreign workers in seasonal businesses not involving agriculture. The slots were filled by March 2017.

In previous years, Congress extended the guest workers’ H-2B visas to deal with the looming shortages. It did not happen in 2017.

Eventually, in the summer, former Department of Homeland Security Secretary John Kelly added 15,000 visas in a one-time increase. It came too late for many seasonal businesses.

At our Texas visa immigration law firm we can help you apply for a visa and improve your chances of success.  Call us for a free consultation at (512) 359-3362.