The border areas of Texas are frequented by the big drug cartels from Mexico. Recently, federal and state law enforcement agencies in El Paso, Texas arrested 14 alleged members of a trafficking organization for drug offenses in Texas.

The arrests for drug offenses in Texas took place in June 2017. The suspects were hit with drug trafficking charges, stated U.S. Attorney Richard Durbin and Special Agent in Charge Will Glaspy of the DEA’s El Paso office. 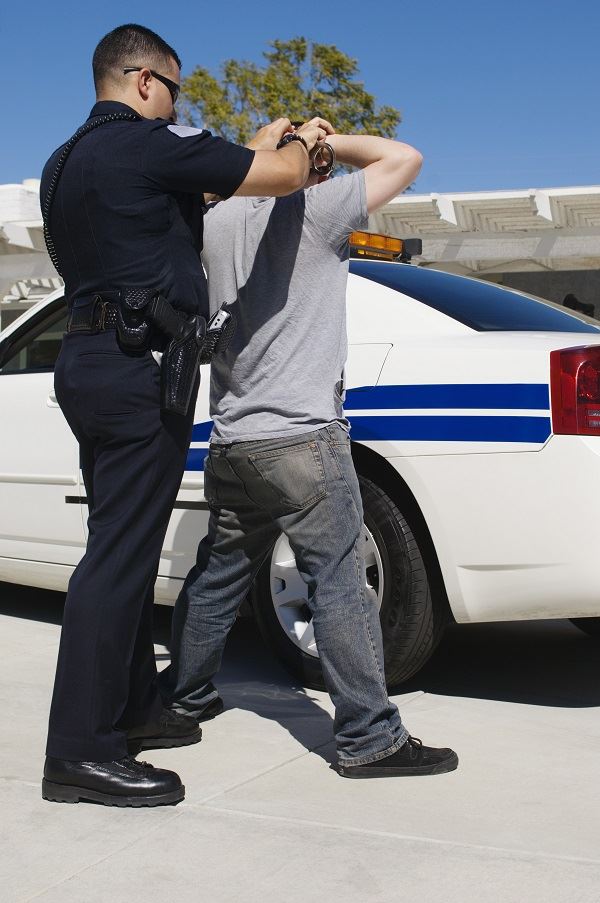 Police announced they seized large amounts of drugs during the operation. They seized about five kilograms of cocaine, 600 kilograms of marijuana, almost $140,000 in cash and seven vehicles, reported Fox.

Glaspy said in a statement:

In the summer, a grand jury indicted 12 of the suspects on conspiracy to possess with intent to distribute cocaine.

Glaspy said the organization was disguising its alleged criminal activity under the cloak of being a legitimate business and threatening the safety of local communities.

He said the Drug Enforcement Agency, along with its partners in law enforcement partners are committed to bringing to justice people who import and distribute illegal drugs in communities.

The organization was accused of pumping hundreds of kilograms of cocaine and marijuana into the El Paso area. The DEA said the drugs were then transported to locations across the United States including Colorado, Ohio, and South Carolina. Investigators said the organization was making money from the drugs and laundering it, according to investigators.

The suspects were being held in federal custody. All but two of them face at least 10 years to life in prison, reported Fox News.

Drug trafficking is dealt with at a federal level. People charged with this crime typically face heavy sentences.

Whether you have been caught with a just a pounds of marijuana, or large amounts of cocaine you can be charged with trafficking if the authorities believe it was not merely for your personal use.