The law is intended to prevent sanctuary city policies in Texas. It forbids law enforcement officials like sheriffs, jail administrators and police chiefs from preventing a police officer inquiring about an arrestee’s immigration status. 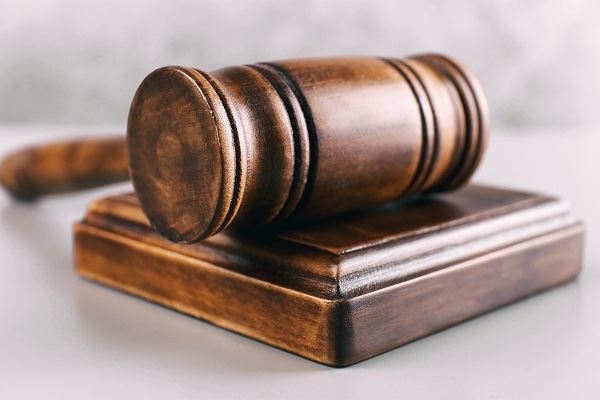 It forbids governments from adopting or implementing policies that limit immigration enforcement such as the one in place in Travis County where the sheriff will only comply with ICE detainer requests for people charged with serious offenses.

Garcia placed a temporary block on these measures. He argued a detainer request could violate a person’s Fourth Amendment protections against unreasonable searches and seizures. The judge said stopping officials from crafting policies was an infringement of the First Amendment.

In September 2017, the 5th U.S. Circuit Court of Appeals in New Orleans allowed officials in Texas to partly implement the law while awaiting a full hearing of the appeal in November. The next month Mexico joined the suit against the law.

However, the judge didn’t block the power in the bill for police officers to ask about immigration status. Some opponents of SB 4 fear this measure the most.

A Latino advocacy group told The Tribune this measure was unlikely to lead to a massive change in the way local law enforcement operates.

Thomas Saenz is the president and general counsel of the Mexican American Legal Defense and Educational Fund (MALDEF).

MALDEF acted for the plaintiffs in the lawsuit. He said these provisions are unlikely to alter day-to-day operations significantly. He said:

“These two provisions left in place largely replicate what is existing law … Judge Garcia made clear — that the rights and the ability of police to act on any information received extends only to turning that information over to federal immigration authorities.”

The Sanctuary City ban is controversial because it would criminalize officials who fail to comply with federal immigration law, we noted. This controversial law is likely to be fought in the courts for some time to come.

If you or a family member is subject to action by ICE agents, you should contact an experienced Austin cancellation of removal lawyer here to schedule a meeting.