The Trump administration announced the end of Deferred Action for Childhood Arrivals (DACA) program, which provides a level of amnesty to some undocumented immigrants, last year. In the following months, the question of what should happen to those temporarily shielded from deportation has been discussed.

This month, Homeland Security Secretary Kirstjen Nielsen floated the idea of citizenship for people who were temporarily shielded from deportation.

The Homeland Security Secretary’s comments came as the future of so-called “Dreamers” was discussed.

Nielsen said the Trump administration would consider immigration legislation that might include a pathway to citizenship for hundreds of thousands of young people.

However, Nielsen stressed no decision has been made on the issue of Dreamers and a border wall remains a priority. The so-called ‘wait and see’ policy as reported in VOANews represents little change in the official stance. 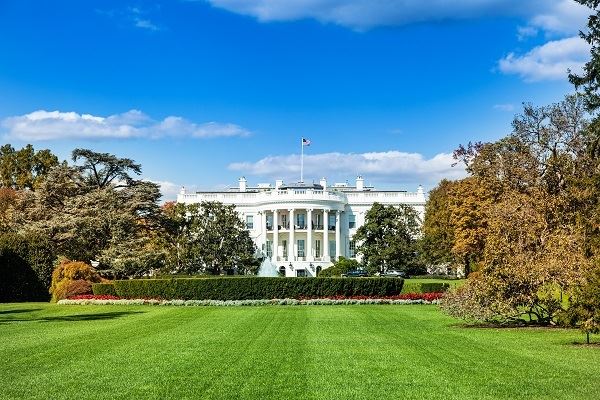 The White House is considering options for people shielded for deportation

Almost 790,000 young people, many who came to America as children, gained the right to work, live and seek education under DACA. It gave them breathing space from deportation proceedings.

President Donald Trump has called for Congress to address the issue after his executive order ended DACA.

However, discussions in Congress were complicated by issues like the wall and wider immigration reforms.

In an interview, Nielsen said Congress is considering three options which include citizenship or permanent legal status for people who were shielded from deportation.

She said details on how these people would qualify for citizenship, including how many years they should wait and other pertinent requirements, would have to be addressed.

Nielsen said the president is open to different scenarios including citizenship but the White House had not made any decisions. Nielson indicated any protections for Dreamers should be limited to those who benefitted from the program that is being phased out rather than new recipients.

In September, Trump stated he would not consider citizenship for DACA recipients. Trump gave Congress until March to deliver a legislative fix.

Options being considered by Congress include permanent residency, defined as residency for a certain time period such as three or four years, subject to renewal, as well as citizenship, Nielsen said.

“It will be interesting to see where (Congress) can get comfortable with what they mean by what is a permanent fix but the idea would be that you move away from a temporary status.”

However, the Homeland Security Secretary maintained she is hopeful the White House and Congress can reach a deal including a border wall and immigration enforcement measures.

The wall between the United States and Mexico remains a contentious issue for Democrats and some Republicans in Congress. Nielsen said building a wall was “first and foremost.”

The administration has also targeted so-called “loopholes” on issues including the handling of asylum claims and local police co-operating with immigration authorities.

Nielsen and other senior officials in the Trump administration will discuss a potential deal with members of Congress this week. Trump met with senators working on a legislative fix over Dreamers on Jan. 4.

Trump had earlier attacked Democrats for doing nothing to protect DACA recipients. Nielsen said the president is also set to request $1.6 billion for the border barrier, as well as a similar amount to build or replace 74 miles of barriers in California and Texas. Barriers currently cover about a third of the border, just over 650 miles.

If you are impacted by immigration changes at this difficult time, please contact our Austin immigration lawyers at  (512) 399-2311.