The DACA program has made headlines in recent weeks following the announcement it will be abolished. But not all politicians, even from Donald Trump’s Republican party are in favor of a wholesale scrapping of the program.

In Missouri, Gov. Eric Greitens said he wants to see Congress create a path to citizenship for anyone who joins the military, even immigrants who came to the United States unlawfully as children.

A report in the Kansas City Star last fall noted Greitens is a former Navy SEAL and a Republican. He made his comments the day after Trump revealed he would scrap the Deferred Action for Childhood Arrivals program in early September. 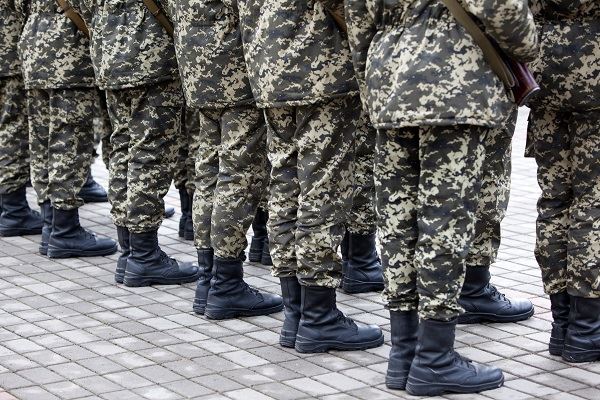 Should DACA recipients in the military gain citizenship?

Congress was given six months to enact an alternative to DACA by Trump. The Obama-era program allowed so-called

“Dreamers” who entered the country illegally when they were young to avoid deportation and obtain work permits.

The move will affect impact about 800,000 people, according to the American Civil Liberties Union.

Greitens said anyone willing to take a bullet for the United States should be given a path to citizenship. He urged Congress to take action, saying:

“I think that it’s really important for Congress to act. I think as they act we need to make sure we’re balancing our insistence on law and order with compassion. We need to make sure we’re making a distinction between violent felons who are in this country illegally and children who were brought here through no fault of their own, who have grown up here in America.”

Currently, it’s possible to secure citizenship through military service under the Military Accessions Vital to the National Interest Program.

About 5,000 legal permanent residents a year are recruited to the military under the program and may be eligible for citizenship.

Recruits under the MAVNI program must have a recognized immigration status to join the services such as being a green card holder or the holder of a visa. The military does not accept undocumented immigrants.

To find out more about citizenship applications, call our experienced Austin criminal defense lawyers at  (512) 399-2311.