Cash bail systems are the norm in most states but flaws in the system are leading to change in many areas.

Earlier this year, PBS reported on how New Jersey has eliminated cash bail in most instances.

The changes are intended to help people who cannot afford bail. In Passaic County Court in Paterson, Judge Ernest Caposela is spearheading a new system.

Paterson is New Jersey’s third-largest city. It’s an area of low incomes with one of the state’s highest crime rates.

Caposela helped devise a system in which judges and attorneys use a “public safety assessment,” to predict the risk a defendant poses.

The computer algorithm evaluates nine risk factors including whether defendants have failed to appear in court before or have previous violent convictions.

Defendants are given a score. Those who are allocated a low score can be released without paying bail. 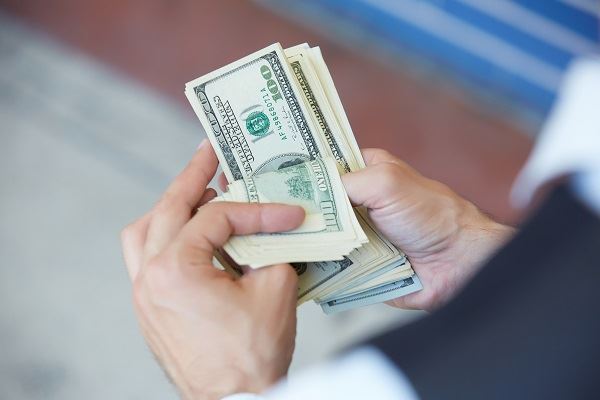 When higher risk defendants are released, they are fitted with electronic bracelets. Defendants also receive phone calls, texts, and regular emails to remind them of court dates.

This differs from a traditional cash bail system. Typically, when you are arrested and charged with a crime, the court can set a certain bail amount.

You have to pay this specific sum of money to be released from jail as your case proceeds. The sum of the cash bail reflects the risk factors such as a person’s criminal past and the likelihood of skipping a court appearance.

In Houston, the cash bail system has been under fire because hundreds of defendants charged with minor crimes languished in the state’s biggest jail for months.

A lawsuit was brought by defendants who spent long periods in Harris County Jail for misdemeanor offenses because they could not afford bail.

The U.S. Supreme Court upheld the appeal court’s ruling against Harris County’s controversial bail system, even as county officials started releasing more than 100 misdemeanor inmates who could not afford to post cash bonds.

The bail system has become increasingly controversial in recent years. In some cases, defendants charged with non-violent offenses can’t even afford to hire a bail bondsman.

This can leave them trapped in a spiral of poverty. By remaining in jail, they lose their jobs. Even if found not-guilty, they struggle to get back on their feet.

If you are seeking jail release, you should seek the services of experienced Austin criminal defense lawyers. Call us at  (512) 399-2311.